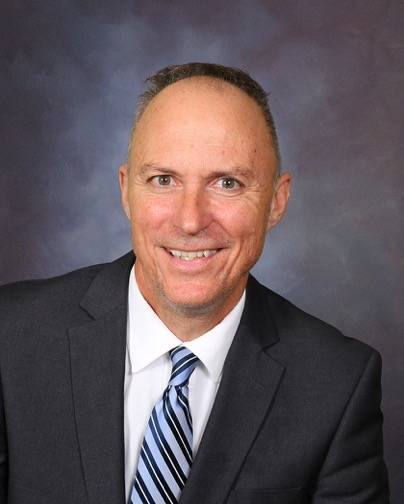 Your local newspaper: The real deal

This week, newspapers across the nation recognize National Newspaper Week and the theme “Real Newspapers … Real News!” points to the importance of accurate reporting, watchdog journalism, strong editorials, comprehensive public notices and a free, open public forum that can be easily accessed by readers in more ways than ever before.

In print, on digital sites, via laptop, desktop and mobile devices, through SMS or social media, newspapers across the nation continue to be the leading source of reliable information in all the communities they serve.

In a world of fake news spread on social media and attacks on the media from people in power, it is important for the public to know the difference between legitimate reporting by credible sources and all the noise posing as”the media.”

Here are some of the reasons your local newspaper is the most trustworthy source for news and information:

• Newspaper newsrooms are staffed with real people — people you know, reporters, photographers, editors — gathering the news, conducting interviews, covering meetings, attending events, writing, editing, fact-checking and making sure every day you can trust what you read.

• Newspapers rely on recognizable sources. Quotes in the articles you read are attributed to real people and can be easily verified.

• Newspaper websites have legitimate URLs ending in .com or .org extensions, listing contact information, the names of staff members and the media organization’s leadership team on the website.

• Newspapers correct mistakes. Everyone makes mistakes at times, but there is a big difference between an error and intentionally and knowingly publishing a false report because of some political or social agenda. Spurious websites, blogs and social media do not correct errors. They thrive on them.

In the United States newspapers have a long and important legacy of holding the powerful accountable, defending the First Amendment and advocating for government transparency.

Democracy is protected when the newspaper provides checks and balances as the Fourth Estate of government from city hall to the courthouse to the statehouse to the White House.

Newspapers are committed to the neighborhoods, cities, counties, states and coverage areas they serve.

Straightforward news reporting and thought-provoking commentary give a voice to the voiceless and empower the powerless. Newspapers hold government accountable because at our very core we believe that government belongs to the governed and not to the governing.

Don’t be embarrassed because you shared some sensational, agenda-driven report on social media only to find out it is totally fake. Get your news where real news has always been found: Your local newspaper, the real deal.

Jim Zachary, CNHI Regional Editor for Georgia and Florida newspapers, is the president and chairman of the Red & Black Publishing Co., serving the University of Georgia, director of the Transparency Project of Georgia, open government trainer and member of the board of directors of the Georgia First Amendment Foundation and a member of the Grady College of Journalism and Mass Communications Board of Trust.

‘You were always there’: Las Vegas shooting victims mourned

Through tears and in heart-wrenching tributes, relatives and friends are remembering the dozens of people killed in the shooting massacre... read more