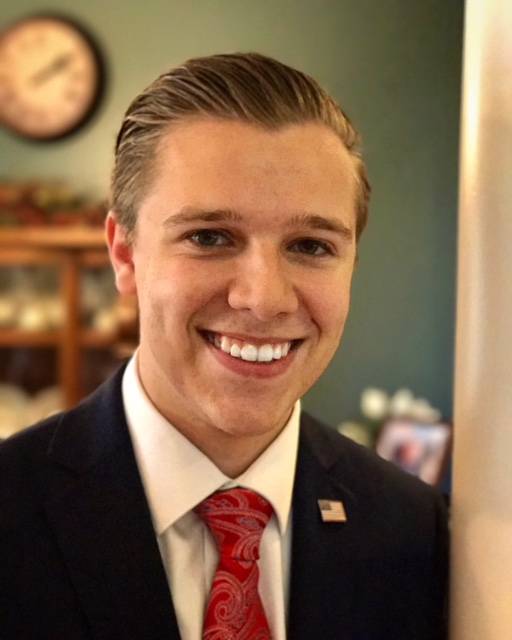 The horrific Islamic terrorist attack in New York last week has catapulted an immigration program into public debate. Many Americans may not even have known a program like the Diversity Lottery Program existed until last week. In short, the State Department grants around fifty thousand visas per year to immigrants from countries who would otherwise not have high entrance rates into the United States. I won’t mention the name of this disgusting thug who committed this crime, because to do so would only give his cause legitimacy. But what I can tell you is that authorities have confirmed that this man gained access into the United States by way of the diversity lottery visa program. This is not to suggest that all immigrants coming into the United States under this program are likely to commit an act of domestic terrorism. Such an argument would be ridiculous and absurd. However, this situation does justify taking a second look at how we accept immigrants into the United States.

The men and women of the United States have done a phenomenal job along with our Kurdish allies of forcing ISIS out of Mosul. But due to our military success, members of the caliphate have encouraged their followers to commit these lone wolf type attacks in European countries. Too many innocent lives have been taken because of these evil zealots. And last Tuesday night, some immigrants from Argentina became the latest victims along with some of our fellow Americans. Immigration is a difficult issue, but in an age when domestic terrorism is on the rise we must consider carefully who we allow into our country. Now I know, those who vehemently oppose what I am saying will be quick to label myself and anyone else who supports a merit based immigration system as one of the liberals buzz words which I do not need to mention. But I would submit that there is nothing wrong in making the reasonable case for an immigration system that prioritizes merits over national origin. As a conservative I believe that the idea of the American Dream is one of the most powerful ideas on earth. But I also believe that our national sovereignty and border security is of great national importance. The President of the United States’ first job as Commander in Chief is to keep the American people safe. President Trump is right about the diversity lottery program. America prospers when we allow immigrants into the country that can contribute to our country and our economy. When we make exceptions for anyone and everyone to immigrate in the name of diversity, we are sacrificing our national security for political correctness. We must ensure that the American Dream is fully accessible to everyone who wishes to take part in it, but we must also make sure we keep our country safe for those who are currently living it. Immigration reform that is merit based is the right balance between access to the American Dream and national security of our citizens.

How to stop worrying