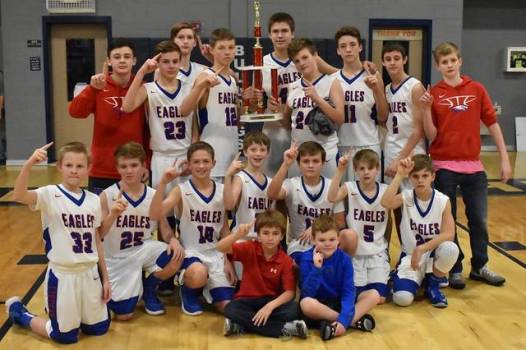 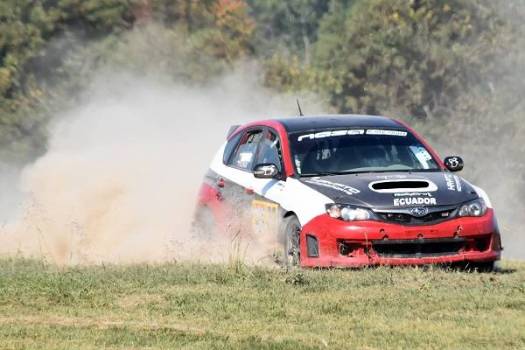 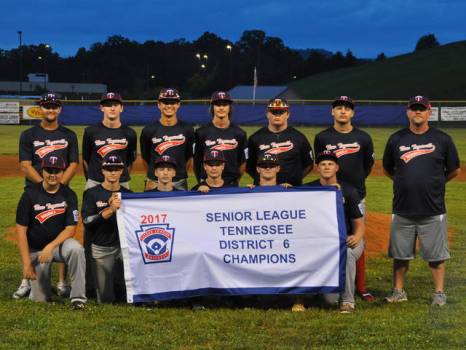 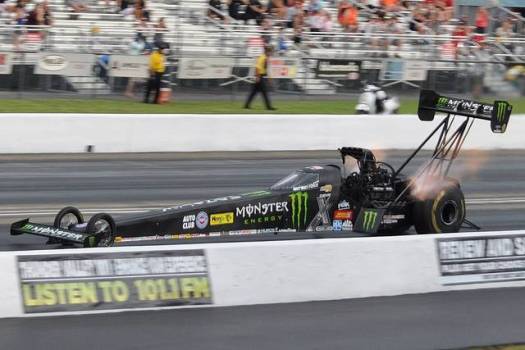 <p>Brittany Force became only the second woman in NHRA history to win the top fuel title. The other was Shirley Muldowney.</p> 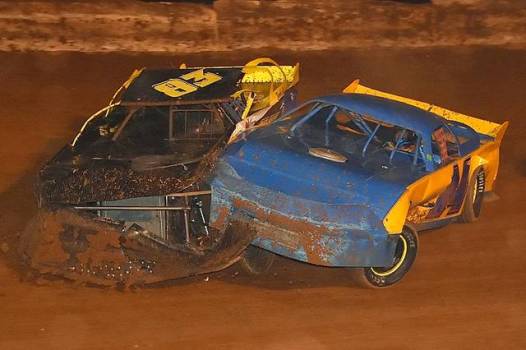 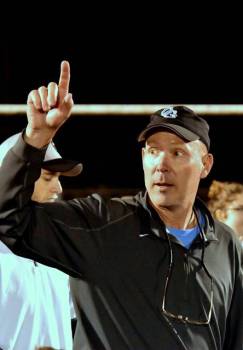 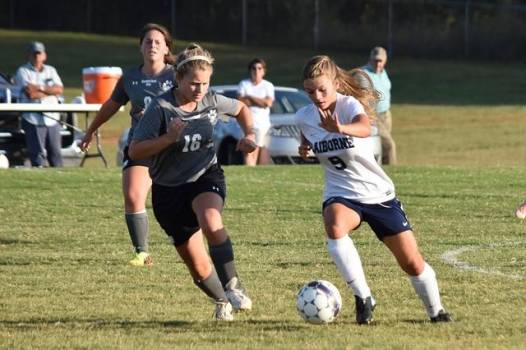 <p>The Lady Panthers defeated the Lady Bulldogs, but the gap between the schools is narrowing.</p>

2017 was a great year in sports for local teams, players and more. From motor sports to football, Claiborne County saw it all.

Tazewell Speedway kept the tradition alive by being one of the best destinations for race fans. Weekly shows were great and the major traveling series events were again races a fan simply had to be at. Another form of motor sports made its mark this year and it was RallyCross and RallySprint held at Frazier’s Motorsports Park. The rallycross events brought in as many as 25 cars while the NASA RallySprint had less but showed the national series the viability and versatility of the motor sports park which will be featuring more events in 2018.

In baseball, New Tazewell Little League teams played deep into the playoffs and the league even hosted the Tennessee State Senior League tournament. Softball was equally as successful as a few teams also played well in the postseason.

Soccer is still growing in the county as Cumberland Gap continues to lead the way in both middle and high school soccer. Claiborne is narrowing the gap but still has a way to go to equal the Panthers.

The football teams from the little league level up to local high schools were interesting to watch as the Claiborne Youth Football Conference had success by winning in the postseason super bowl game. The Panthers and the Bulldogs middle school teams were fun to watch and were competitive. The CMS Bulldogs fought off injuries to go two rounds in the playoffs.

The crazy winning streak by Claiborne High School was ended when the Panthers defeated the Bulldogs in a very entertaining football game. The players gave their all and fans left proud of all the players. Both schools have second year coaches that are making an immediate difference in their respective programs.

H.Y. Livesay once again assembled a dominant middle school program, sweeping all the first place trophies during the varsity middle school tournament. Equally impressive were the Owls from Springdale as they swept the junior varsity championships.

East Tennessee was also blessed to be part of the retirement of Dale Earnhardt Jr. as fans said goodbye to him at Bristol Motor Speedway. It was also announced that Matt Kenseth and Danica Patrick were also making their last NASCAR starts in 2017.

At the neighboring Bristol Dragway, Brittany Force became only the second woman to ever win a top fuel championship but nothing compared to the University of Tennessee’s coaching search to replace Butch Jones. After many potential candidates were interviewed and passed on the job or not liked by fans, the athletic director was let go and the introduction of Phillip Fulmer was made as the new A.D., Alabama assistant coach Jeremy Pruitt was named to lead the team which left fans of the Volunteers feeling “aight” about the program’s future.

Basketball is healthy at the middle school and high school level but the program to watch is still the LMU Railsplitters as the men’s team is mowing competitors down and setting records. Their fast start just might end in another NCAA D-2 National Championship game.