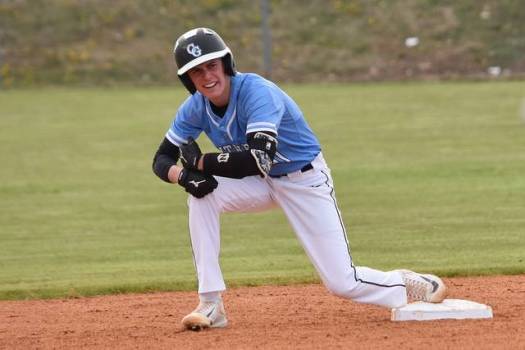 <p>Photos by Allen Earl | Claiborne Progress</p> <p>Micah Cannon gets his teammates fired up from second base.</p> 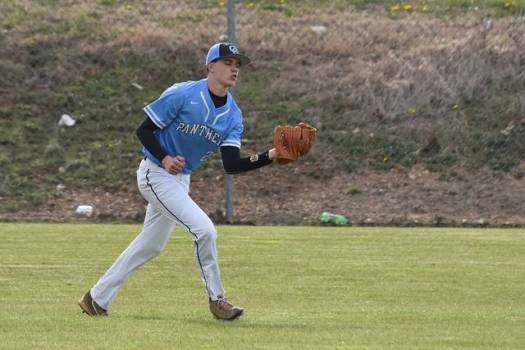 Cumberland Gap High School played host to the Greenville Green Devils, March 27. The Claiborne County students were off all week due to spring break but it didn’t stop the baseball teams from playing. It was a cloudy and windy day when the game began with the Panthers seeking a rare win against a Green Devil team that has been historically hard to defeat no matter if they are home or on the road. The Panthers, however, were hoping to keep a good season going with wins against the traditionally good teams.

The Panthers were looking good early as they jumped out to a lead on the Green Devils. The home team struggled to plate runs as the innings were going away. Twice they had the bases jacked but only came away with a single run. As the Panthers struggled to get runs, Greenville did not. They made a comeback and forced extra innings where they would complete a comeback and win the eight-inning contest by the final score of 5-4.