Panthers defeat Rebels on the road 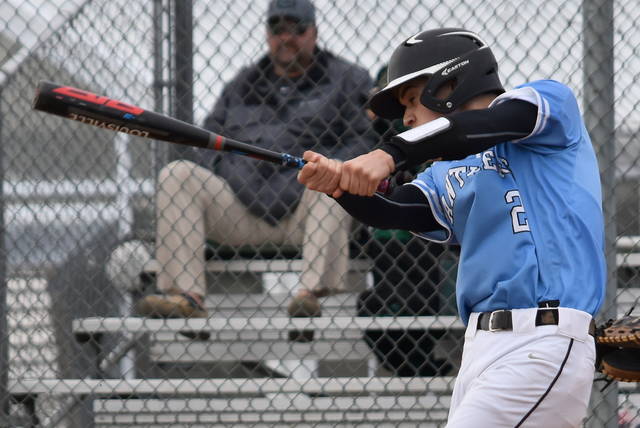 The Panthers looked to keep a great season going by defeating the Rebels. Panthers Coach David Hamilton has his team excited about finishing the season and what they could accomplish but he knows his team must take it one game at a time.

Micah Cannon was on the mound for the Panthers and gave up only three runs in the game with three K’s, walking only two Rebels.

Cumberland Gap combined at the plate to score 13 runs. Brennan Murphy led the Panthers at the plate with two hits and Brady Pearman led the team in RBI’s with two. Cannon and Kolby Bean also had key RBI’s respectively as the team pulled out to the 13-3 win in a run rule shortened, five inning game.

With the win the Panthers moved to 15-5 on the season.