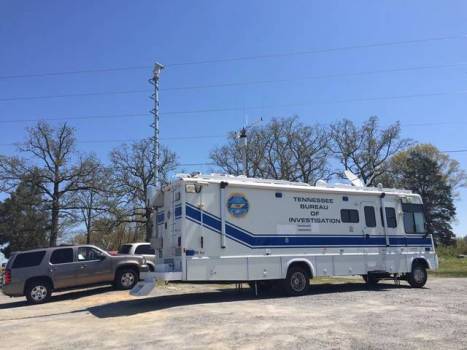 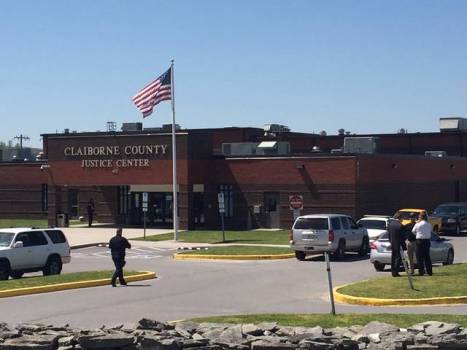 Sources have confirmed that an investigation is ongoing, as agents were seen entering and exiting the building. The TBI mobile unit has been parked outside the Justice Center.

Witnesses reported that agents were going through vehicles outside the Justice Center earlier Tuesday.

Sheriff David Ray could not be reached for comment.

The Progress is following this closely and will have more information as it becomes available.