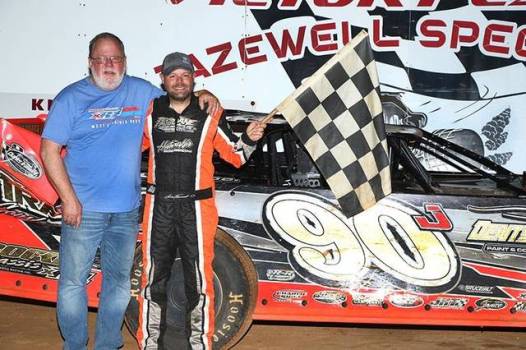 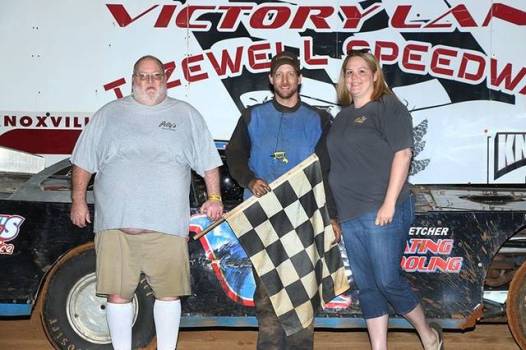 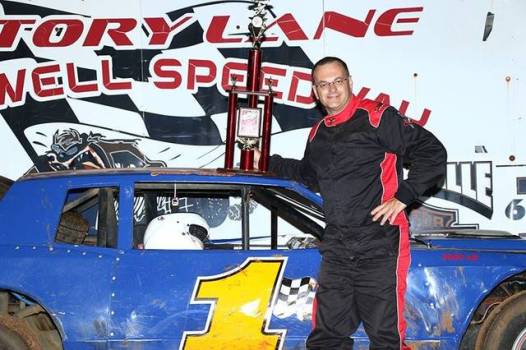 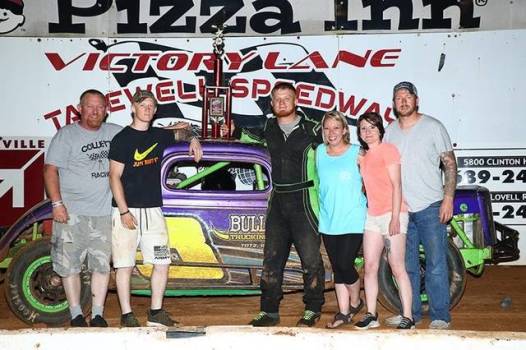 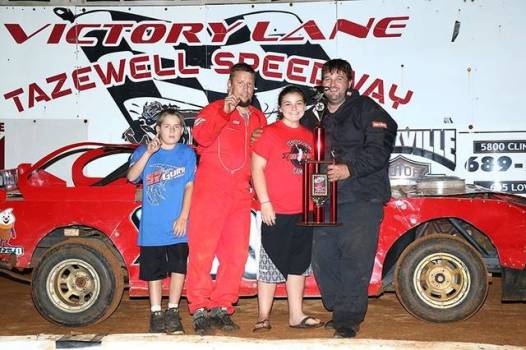 Tazewell Speedway recognized the 2018 Mid-Season Champions on June 23. It was a season of ups and downs for many of these champions, but at the mid-point of the season these five drivers stood out.

Tazewell’s premiere division — the Limited Late Models — was dominated by Dakotah Knuckles and Jason Trammell. Knuckles was involved in a hard crash a few weeks ago, and that took away from the Tazewell Speedway fans’ opportunity to see those two great drivers battle it out for the mid-season title.

Since climbing in his car at the Taz, Trammell has been a champion over and over. His consistency allowed him to secure another mid-season championship trophy. Knuckles and Trammell are still rising stars in the area and both are threats at stealing big wins away from national touring series when they visit the speedway.

Travis Fultz has been near perfect this season in the Sportsman class, and he has also helped so many of his competitors to improve their own race programs. Fultz earned the mid-season trophy hands down by being at the front nearly each and every week. Fultz is the 2018 Sportsman Mid-Season Champion.

The Classic Car division has seen many winners this season but the most consistent up to this point has been Hayston Collett. Collett was awarded the 2018 Classic Car Mid-Season Championship trophy.

For many years, Chuck McMahan has been at the top of the Four Cylinder class at Tazewell Speedway. Once again, he was able to take several checkered flags on his way to yet another mid-season championship. McMahan was awarded the 2018 Four Cylinder Mid-Season Championship trophy in front of family and friends.

Street Stock has seen several winners so far this season but Jamie Whitt earned the 2018 Street Stock Mid-Season Championship due to his consistency over the first half of the season.

These drivers will continue to drive for the 2018 Regular Season Title for weeks to come, and Tazewell Speedway would like to invite everyone out to witness some great racing action as it is intended to be. Tazewell Speedway continues to be one of the most exciting places for dirt racing fans to visit nationwide.