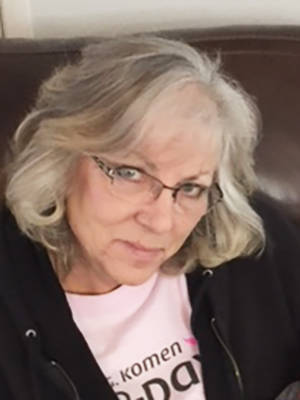 It’s hard to believe that a year has passed since the horror of Charlottesville took place. Less than 400 miles from where I sit today, various white supremacy factions chanted hateful racial epithets.

I remember sitting in my living room back in Texas asking myself if I was really living in the year 2017. I guess some of those young men hadn’t read in the Book that our Jewish brethren are the chosen people, the chosen race or that loving one another was the greatest commandment.

Sadly, Charlottesville is in a state of emergency in anticipation of this weekend’s commemorations. Law enforcement will be on high alert. I, for one, am hoping that there is no violence. But, this weekend I will remember both Heather Heyer and the two Virginia state troopers who lost their lives as a result of last year’s gathering.

What I find frightening is the fact that last year’s organizer and acclaimed white supremacist, Jason Kessler, has been given a permit to gather in Lafayette Square, which is directly across from the White House. Sunday will see a Unite the Right 2 take place right in our nation’s capital.

Believe me, I get that it is their right to peaceful protest under the First Amendment just as much as I believe in the right to free speech and freedom of the press. These are all protective freedoms for which I am thankful. It’s just hard to swallow when the whole purpose of a gathering of this nature is to spew hate and intolerance.

Where is our belief in humanity? Have we forgotten the line in the Declaration of Independence that states all men are created equal, let alone that other Source that clearly indicates we are all made in the image and likeness of God.

Having lived through the 60s and 70s, I almost believe that as a nation, we are more divided than ever. The divisions that set us apart are not making us a stronger, better people. Ignorance and intolerance will not lead us down a path of righteousness. It will not promote unity nor will it provide for liberty and justice for all.

Now, I did say in the previous paragraph that I “almost” believe. Almost believe because I stand firm on the fact that diversity truly is a good thing. Whether it is political affiliation, racial differences, religious differences or sexual orientation, we still have so many things in common just because we belong to the family of man (or woman).

We should be celebrating the unique differences we each bring to the table. I cherish that we are always free to choose, but in choosing is there not a fundamental responsibility that requires us to still respect those who choose differently? Just food for thought!

To all those who will gather this weekend on the anniversary of Charlottesville, my prayers are for peace, for safety and protection and for a love among all that passes all understanding.