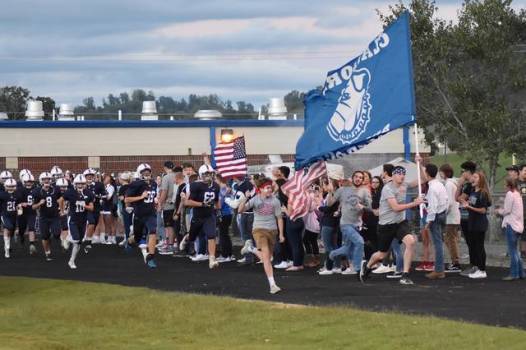 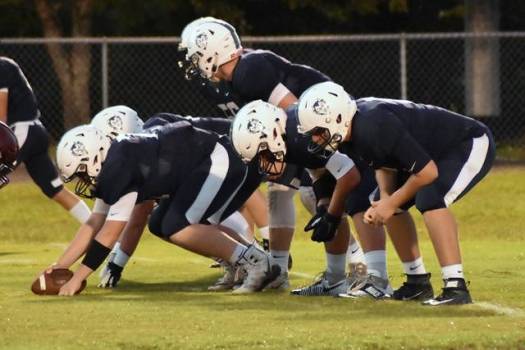 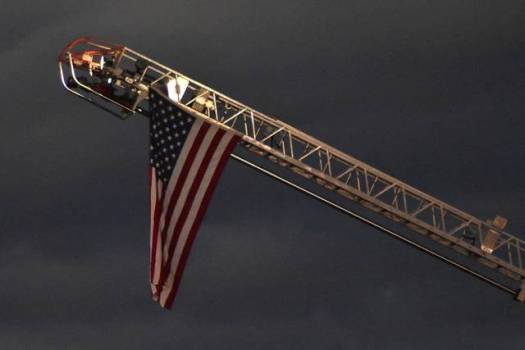 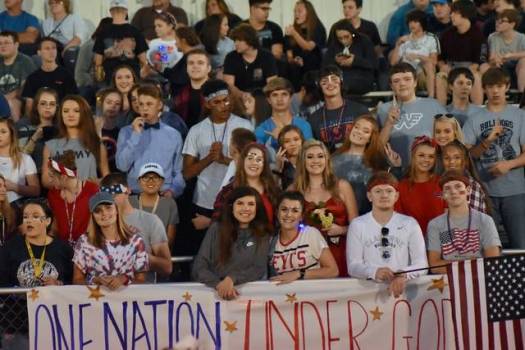 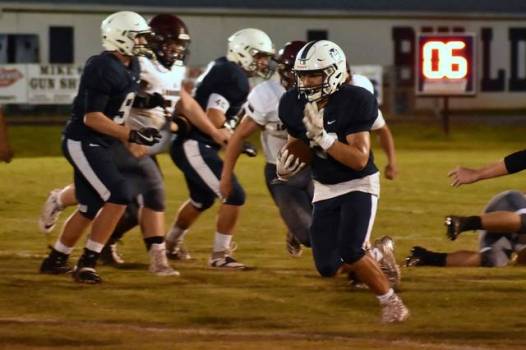 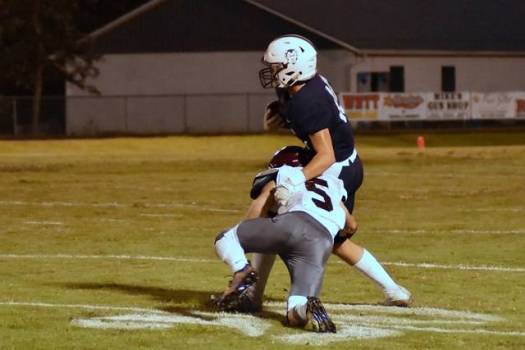 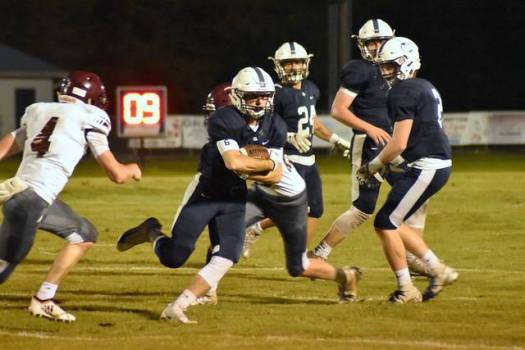 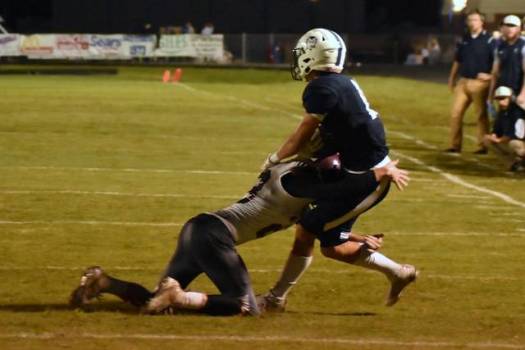 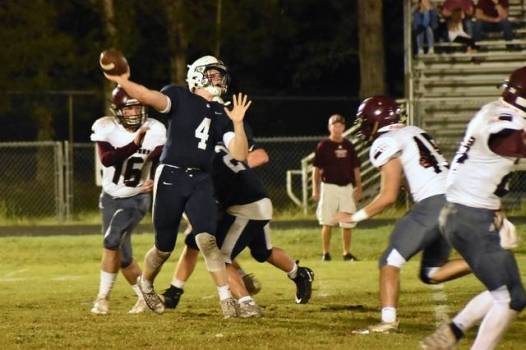 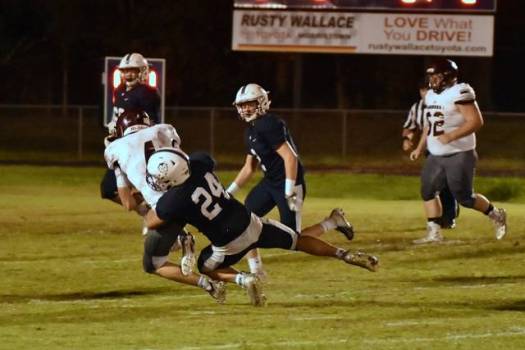 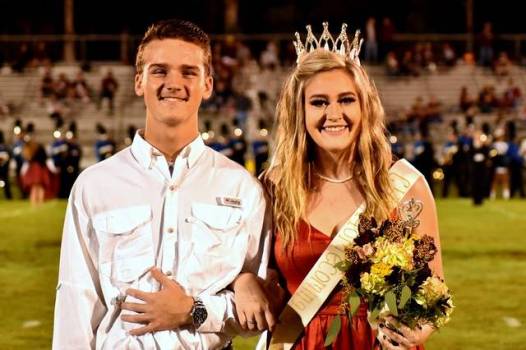 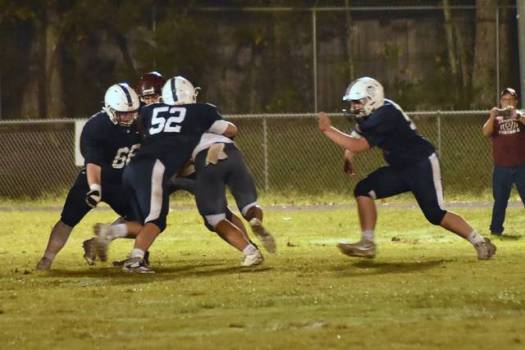 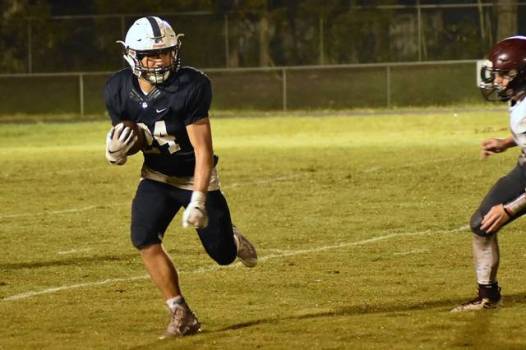 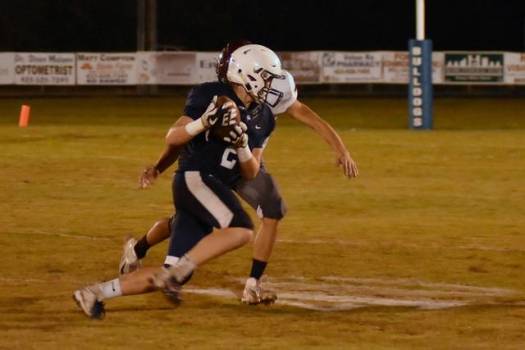 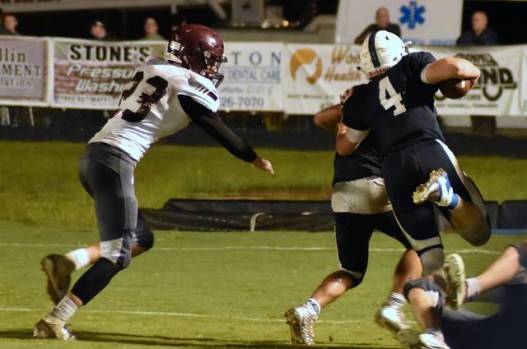 Claiborne High School held its homecoming game September 28 against Johnson County. Coming into the game ranked in the top ten of the state they looked like a team that supposed to simply run away from the Bulldogs. But that didn’t happen because the Claiborne defense had some key players back and it showed by their great effort. The Bulldogs were down 12-0 at the half, in part to special teams miscues. During the halftime break, Kelsey Munsey was named homecoming queen. They battled hard and scored one time in the second half but the Longhorns were able to finish strong with a 33-6 victory. This game was closer than the score indicated, make no mistake about it. Here are a few photos from the game, please enjoy and look for more on the website and in next week’s print edition.