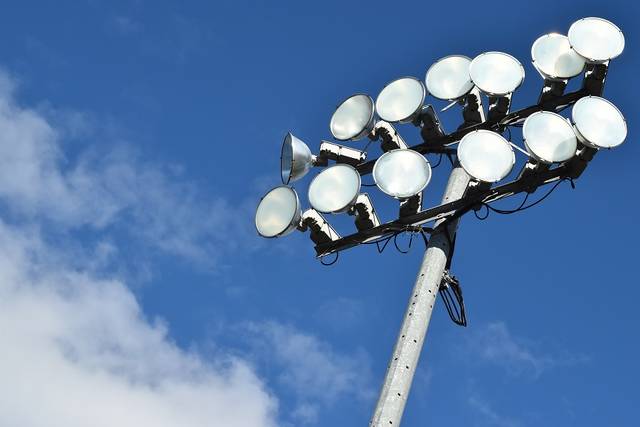 The Claiborne Progress contacted CHS Athletic Director Jeff Stephenson and he gave us this statement, “We did have the field house broken into, football concession stand, and soccer concession stand. The police were investigating. Then mysteriously, October 3, everything was found out in the field between the practice field and tractor pull area. Whoever stole the stuff brought it back. I’ve never seen anything like it. Strange story.”

Items that were taken and returned included expensive video equipment the football team uses during games to provide the replays to the coaching staff.