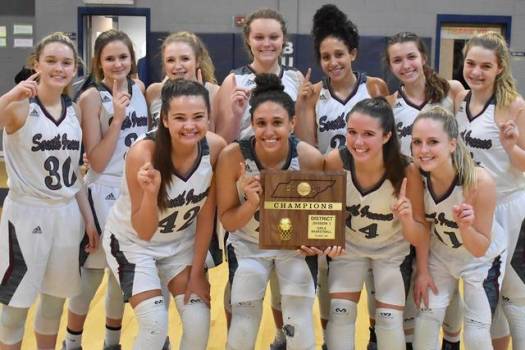 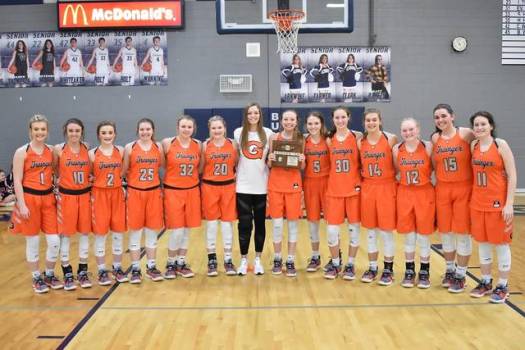 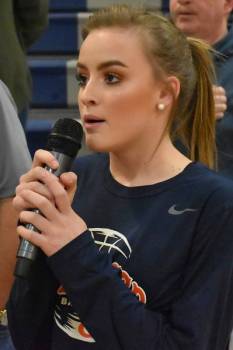 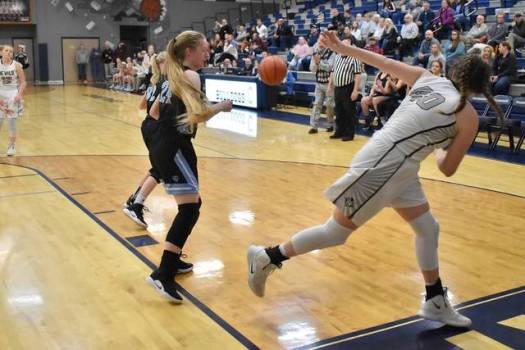 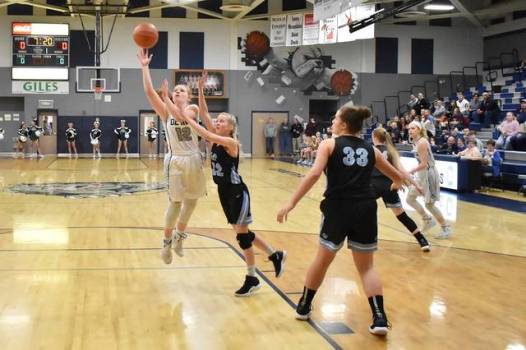 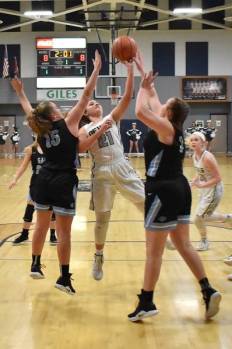 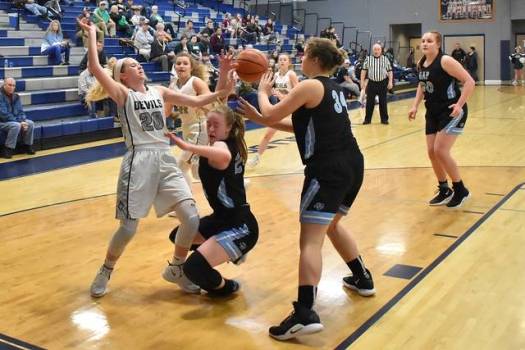 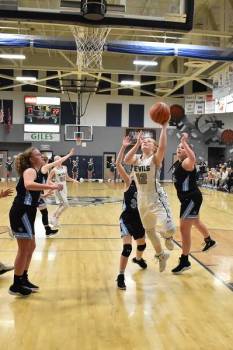 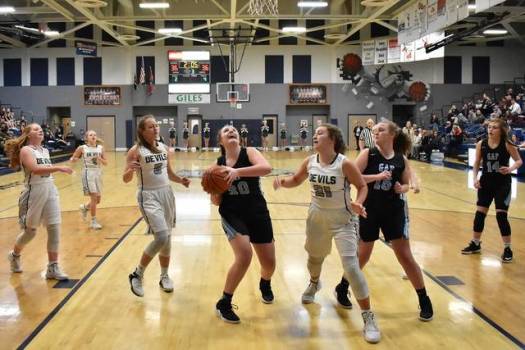 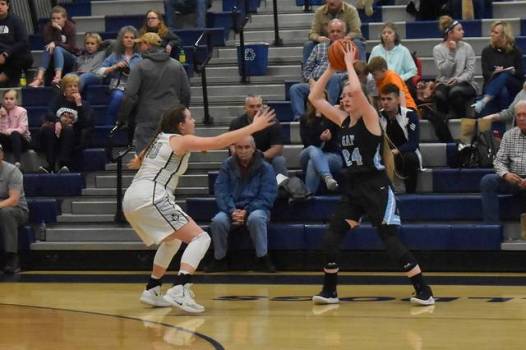 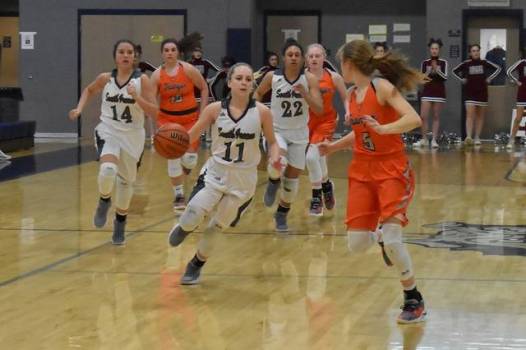 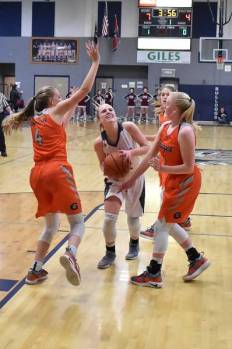 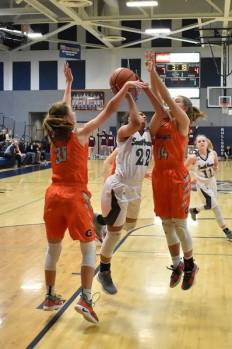 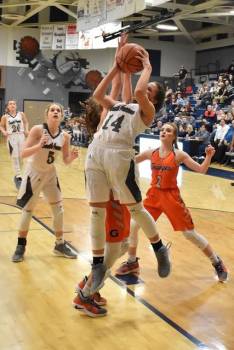 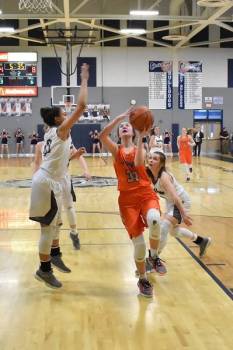 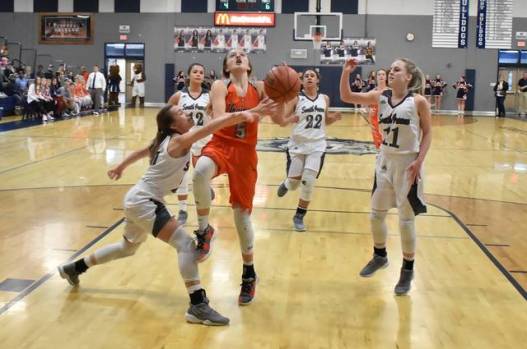 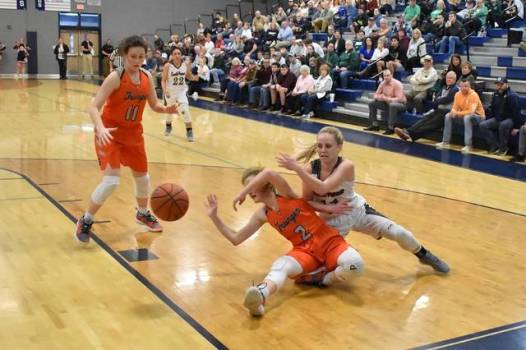 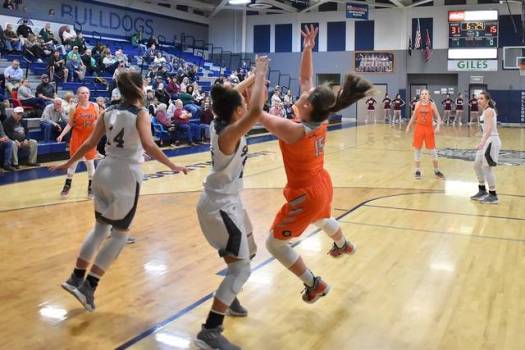 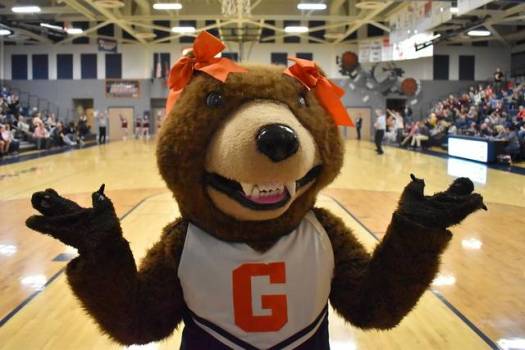 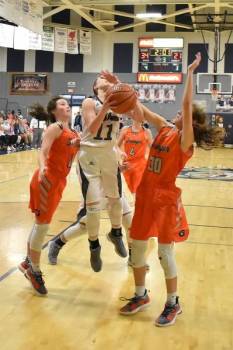 The South Greene Lady Rebels shined at the free throw line during the fourth period of the championship game against Grainger County. They hit 20 out of 25 from the stripe during the final period on their way to the 2018-19 Blue Ridge Athletic Conference, District 2AA girl’s basketball championship, February 18. The final score was 54-40. Grainger had their chances but missed shots under the rim and having to foul the Lady Rebels during the final period was their downfall. It seemed they could not get on track shooting tonight but battled hard on the defensive end. Also the Cumberland Gap Lady Panthers took the Greeneville Green Devils to the limit. Greeneville survived the Lady Panthers attack by the final score of 54-51. Enjoy the photos and look for more on the website and in a future print edition. All four teams will be competing in regional action later this week.