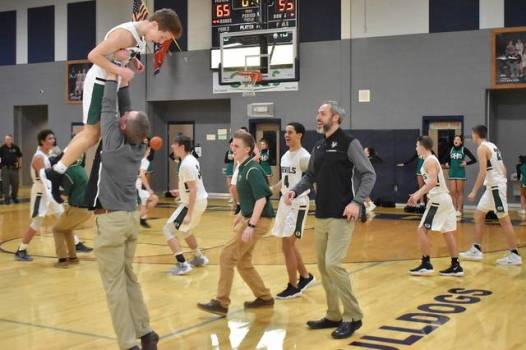 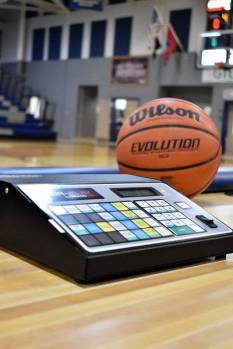 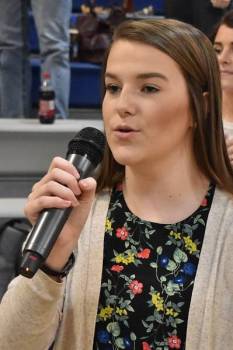 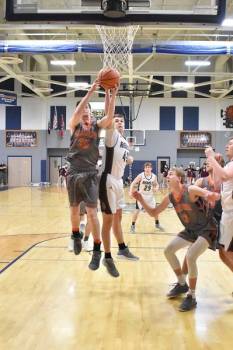 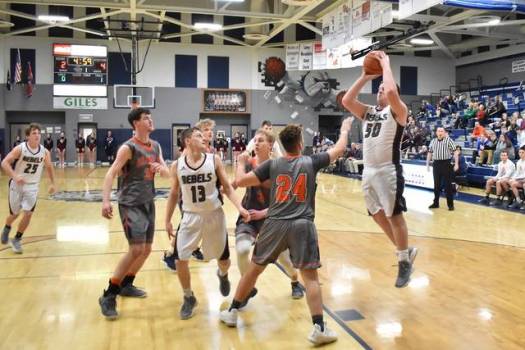 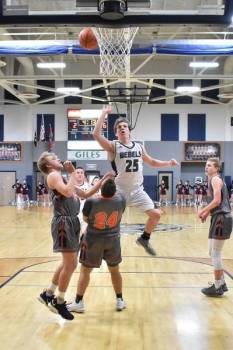 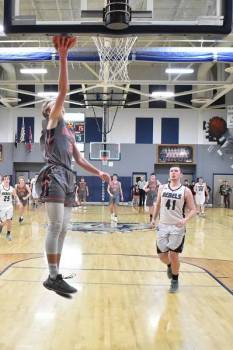 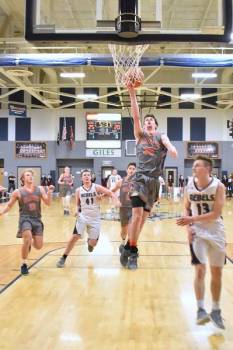 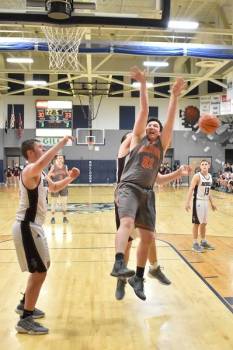 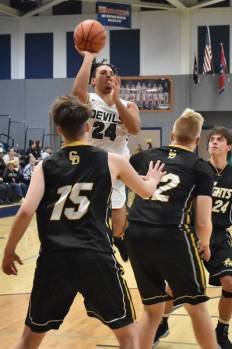 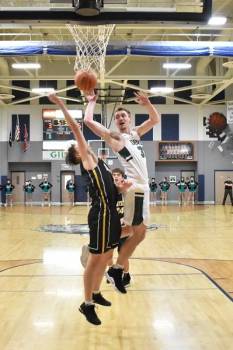 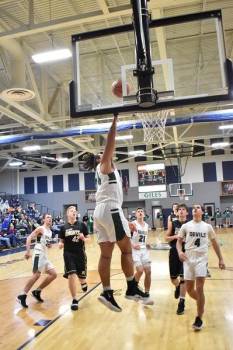 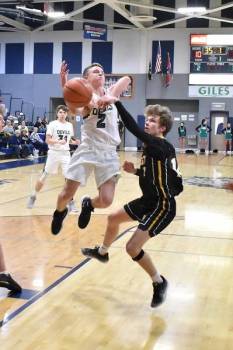 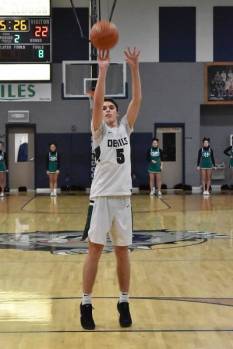 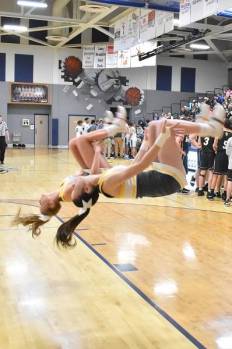 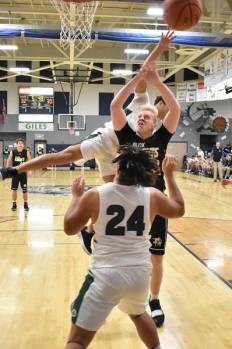 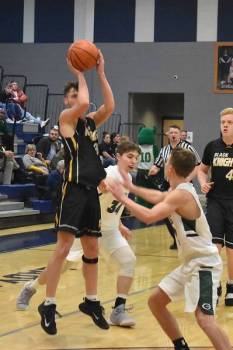 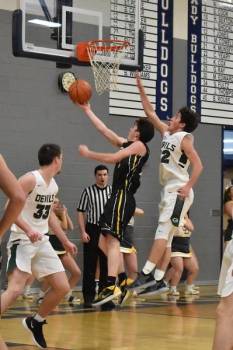 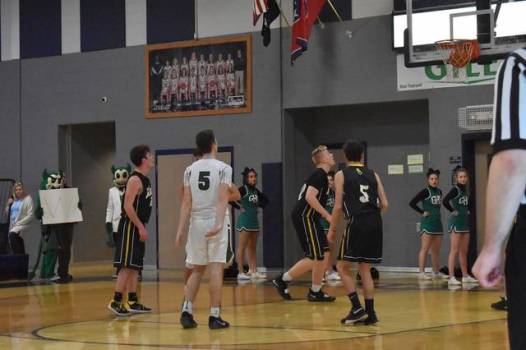 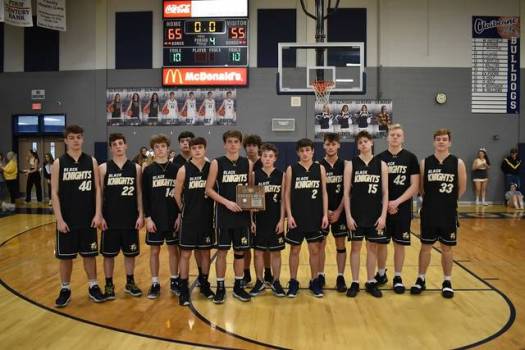 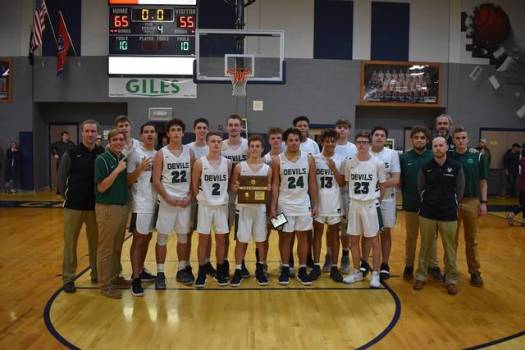 The 2018-19 Blue Ridge Athletic Conference, District 2AA championship was held February 19 at Claiborne High School. It featured two very good games including the consolation game between South Greene and Grainger County. The Rebels won 47-42. The boy’s championship game featured two awesome teams that gave their all tonight. Greeneville stormed ahead of a very hard fighting Chuckey-Doak team to get the victory and championship by the final score of 65-55. Congratulations to all four teams as they will enter the regional tournament later this week. Here are a few photos from the action, please enjoy and look for more on the website and in an upcoming print edition.