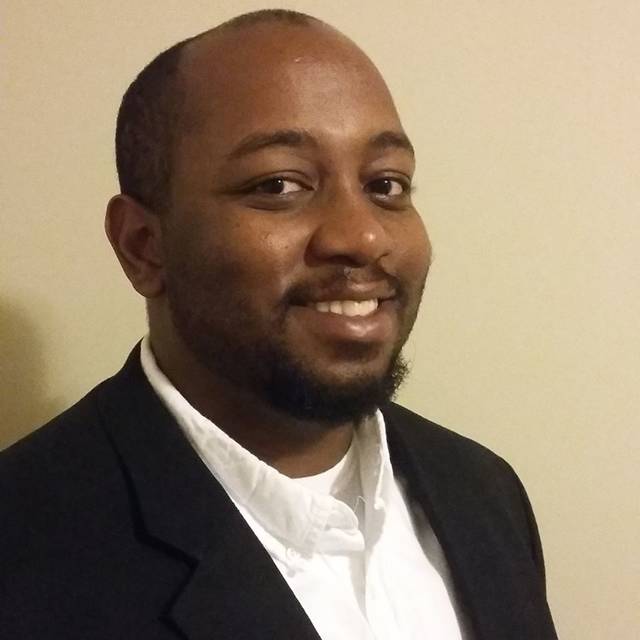 There will be a familiar face behind the editor’s desk of three local newspapers. Anthony Cloud has been named the regional editor for the Claiborne Progress, Middlesboro Daily News and Harlan Enterprise. He assumed his role immediately after being officially named to the position on Friday.

Cloud will lead a total of eight writers/editors combined from each publication. His duties include providing leadership for each newsroom while also providing content on a weekly basis.

“I am excited to have the opportunity to lead our excellent editorial staff in each of our three markets,” said Cloud. “We have a great group of writers that always work hard. With the resources we have, there is a great opportunity to provide content that the customer wants to read. Community newspapers still have a very important role in our area.”

A native of Tazewell, Tenn., Cloud has been working in the newspaper industry since he graduated from Maryville College in 2011. Following an internship at the Blount Today in Maryville, Tenn., he started working for the Daily News in August 2011 as a general news writer. After spending four years covering police, local government and court news, he was promoted to sports editor in 2015.

“Covering sports was always my goal when I graduated from college. It was that need to stay close to the game that made me get into journalism in the first place,” said Cloud. “But, when the opportunity presented itself, I felt the need to take my professional career one step farther.”

In June 2018, Cloud was named the Interim Managing Editor for all three papers. He remained in the position for three months before deciding to take a different career path — a life in broadcast media. In September, Cloud accepted a job as head news writer at Sigmon Communications through Lincoln Memorial University.

“Broadcast journalism was something I was always interested in but never got the opportunity to try. When LMU called, I decided to take the opportunity,” said Cloud. “It was one of the hardest decisions I ever made because print journalism is what helped me build my career.”

Cloud spent three months at Sigmon before the news of its closure was announced in December. In January, he found himself back at the Daily News in a utility role while the paper was going through a transitional period. He was named regional editor just two months later.