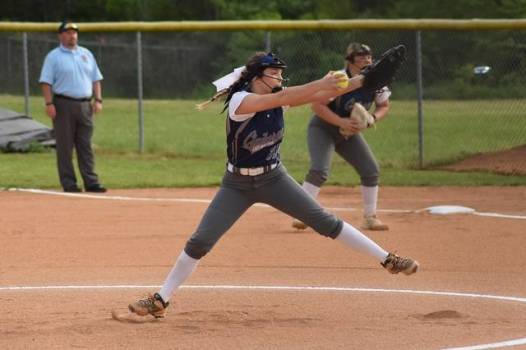 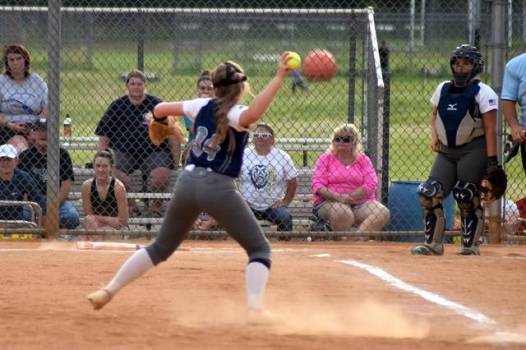 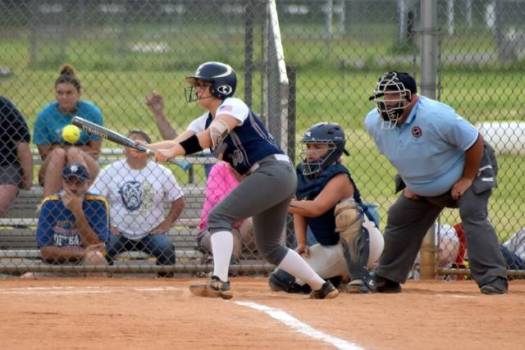 The Claiborne Lady Bulldogs softball team hosted a satellite game, May 2, that was basically for entry into the postseason tournament, and it was win or go home for the Lady Bulldogs and Lady Buffaloes from West Greene.

The weather was hot, humid and storms were building out west as the two teams began their warm ups.

When asked what his team needed to do to move on, Lady Bulldogs head coach Steven Cupp said this, “We simply have to hit the ball tonight. If they throw the pitcher we expect, we’ll have to slow our swings down and be very patient.”

During the top of the second, Cupp settled down and allowed only one base runner who was left stranded. Lillie Cox led off the Lady Bulldogs half of the second with a single; however, she was caught up in fielder’s choice on second. Kaylee Cox (No.2) then hit a two-run double but over ran second and was tagged out. The Lady Bulldogs now had their first lead at 3-1.

The Lady Buffs came up in the top of the third and left one stranded on second. During the Claiborne half of the third, Cupp led off with a single. Jaden Thompson hit a single as well. Jones was hit by a pitch moments later and loaded the bases. Kaylee Cox (No.20) hit a three-run double making the scoreboard 6-1.

Cox crossed the plate on a single by Mikinley Buis increasing the score to 7-1. Skylar Cook was hit by pitch to load the bases, and Cupp delivered a two-run double, 9-1. The Lady Buffaloes changed to their third pitcher of the game and finally got the third out.

West Greene left one on base again starting the fourth inning. Jones then hit a lead-off single and Cox (No.20) laid down a bunt for a base hit. Lillie Cox was hit by pitch to load bases, and the Lady Bulldogs added a run, 10-1. Kaylee Cox (No.2) reached and a run scored on an error. The inning ended 11-1 after five innings, and the game also ended with the same score after only five innings of play.

Following the game coach Cupp was asked what his team needed to improve on going farther into tournament play and he said, “I was very pleased with the way (the) girls played last night. Pitching only gave up two hits and had nine strikeouts. We had several players for us with multiple hits.”

Claiborne played a very good Grainger on Monday and was looking to spring the upset.