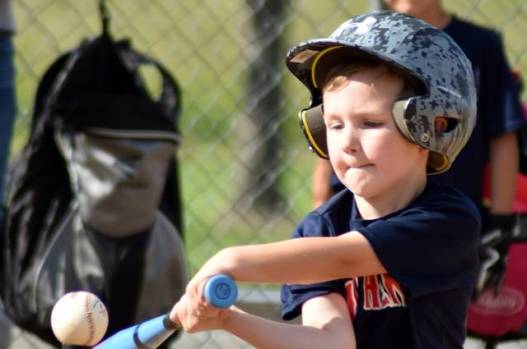 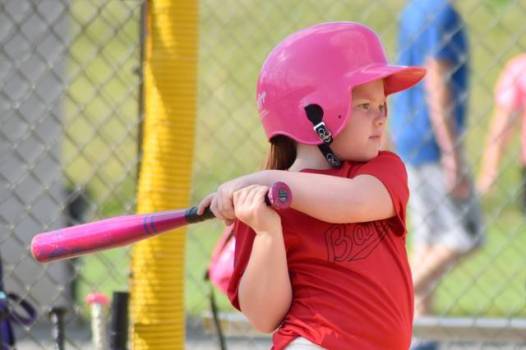 The Mudhens and River Bandits battled for a victory May 14 at C.W. Gose Municipal Park. The two teams played hard and had a great time, but there were a few tears, a lot of laughter and some very good baseball for the young athletes. The tee ball games scores are not recorded but both teams placed several runs in the books.

The season is coming to an end for these young athletes, but they have enjoyed their short season.