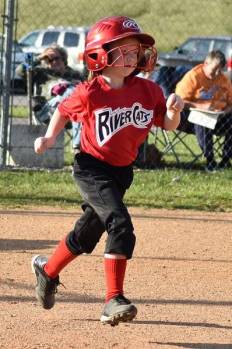 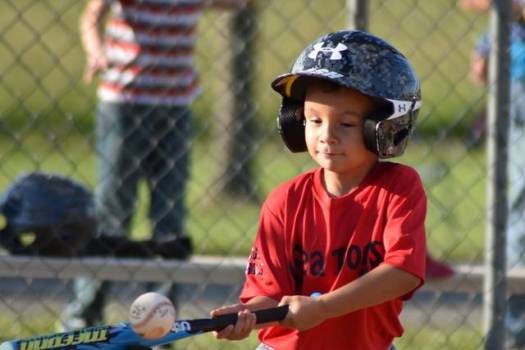 The second game of the May 14 New Tazewell Little League program featured the Sea Dogs and River Cats.

This game featured a little less scoring than the opening game of the evening, but the young boys and girls gave their all and had fun. Both teams had a few athletes that could hit the ball hard when the coaches pitched to them or when they hit off the tee.

One team scored a few more runs but both teams were winners.

As the season for these athletes comes to an end, it is hoped that they will continue their little league career for years to come.