Tick bites: Beware more than ever 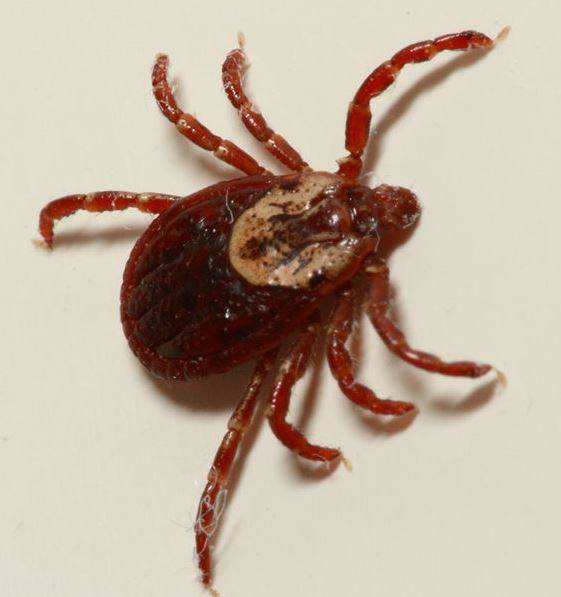 I like to write articles that are upbeat and positive, but this one is a total bummer. As a forester and lover of the outdoors I’m in the woods way more than the average citizen, and over the decades have had my share of ticks. But this past year is beyond anything I’ve experienced before, finding them on me every month, including the dead of winter. Some were so small that I would miss them and let them get imbedded, which is particularly worrisome with all the tick-borne diseases out there now. So this time I’m writing words of warning. There are more ticks and more diseases that they can spread.

Tick populations are up because things are going their way. Warming average temperatures means a longer active season and less killed by the cold, something I can vouch for. Mild winters also favor populations of deer and rodents, the primary supporters of a tick population. So more ticks, more chances of contacting them, and there is yet another species to worry about. The Asian longhorned tick was first detected in New Jersey in 2017, and is now in Tennessee, Virginia, and Kentucky. Just for review, the three most common ticks in our area are the blacklegged tick (deer tick), long star tick, and the American dog tick.

The number of diseases ticks carry is on the rise as well. Everyone has heard of Lyme disease and Rocky Mountain Spotted Fever. Several other serious diseases include Ehrlichiosis, Anaplasmosis and Babesiosis (last two not in the southeast yet), and a weird one called Red Meat Allergy, which makes you deathly allergic to red meat. All of these illnesses can do serious damage to the brain, lungs, and other organs, and even fatal if left untreated. They have me personally worried, especially since the number of reported tick borne disease cases has doubled over the past decade.

So when it comes to protecting yourself and your family, pull out all the stops. Before you venture outdoors, especially in brushy or wooded areas, use insect repellent. One with 30 percent Deet is best at repelling ticks, and should be applied to the legs and arms. Repellents with Permethrin are effective as well, but cannot be applied to the skin, but spray on socks and pant legs. Wearing long pants and shirt sleeves is also recommended. These products are good, but not bullet proof, so when you get home do not fail to do a thorough body check. Places they like to go are the belly button, crotch, ears, hair, and behind the knees. Look closely, because the small ones are hard to see. Toss your clothes in the dryer on high for 10 minutes to kill ticks that may be on them.

If you find a tick attached, pull it off with tweezers, grabbing it as close to the skin as possible. Pull steady and try to not break off the mouthpart. The longer they are attached, the higher the chances of them transmitting a disease pathogen. Strive to get them off within 36-48 hours of exposure. Symptoms of most tick-borne diseased include fever, headache, joint swelling, muscle pain, and gastro issues like diarrhea and vomiting. A rash at the site may or may not occur. If you’re worried at all about a tick bite, check in with your doctor, who may recommend a short term hit of antibiotics to be safe.

Steve Roark is a retired area forester from Tazewell, Tennessee.

Do you have a business succession strategy?