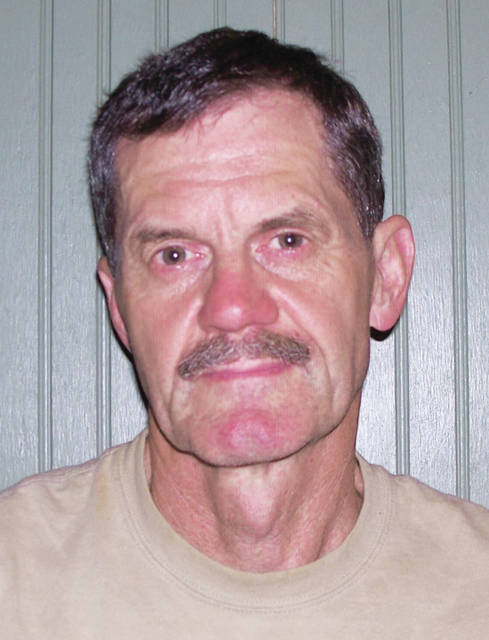 The average American diet includes one of three meats, either beef, pork, or chicken. I always thought we ate more beef than anything, but chicken has of late given beef a run for its money. And if you look at it on a global scale, it turns out that beef is not always “what’s for dinner”.

Play a guessing game with me. Take a minute and jot down what you think are the top 10 land animals killed for food on the planet, based on the number of animals, not pounds of meat. You got it? So what’s your number one? If you picked chicken, give yourself a drumstick.

A staggering 50 billion chickens are consumed annually. Considering how many ways you can eat chicken in a Chinese restaurant, that’s not surprising. How about your number two? The surprising answer is ducks, coming in a 2.6 billion. Number three: pigs at 1.3 billion, so take that, McDonalds! Fourth place goes to another surprise: rabbits at 1.1 billion. Next is turkeys at 630 million, sheep are 5th at 520 million, and goats are 7th at 400 million. So where’s the beef? Eighth place at 293 million cows, followed by water buffalo, and finally camels.

I know the rankings would be different if they were based on pounds of meat rather than number of animals, but it does demonstrate how incredibly vast the world of animal husbandry is. It’s certainly a big deal economically, as rearing animals for meat consumption is a big chunk of most national economies.

Farming animals, especially the big ones, is starting to strain earth resources, what with over 8 billion mouths to feed. So the United Nations Food and Agriculture Organization is pursuing ways to promote the consumption of another protein source: insects. According to studies they can be farmed more cheaply and on much less land than traditional meat producers. Species like beetles and crickets are pretty nutritious, and a serving of small grasshoppers has about the same protein content as ground beef.

Insect eating is nothing new, as at least a thousand species are regularly consumed by humans somewhere. Australian aborigines like to eat certain ants because they provide a refreshing “lemony flavor”. And if you can fight through the gag reflex, toasted locusts dipped in chocolate ain’t bad. The word to impress your friends with today is entomophagy, the practice of insect eating.

Oh, and let me put a plug in for trees as a protein source. Nuts are an excellent source of protein and other nutrients. Black walnut nutmeat has almost as much protein per serving as a good old grilled steak, and it even beats out grasshoppers.

Be alert for opportunities when preparing for college costs