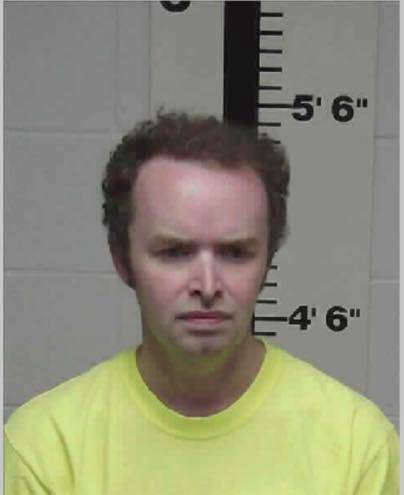 An alleged serial forger was arrested on Sept. 13 as a result of an incident that occurred earlier this month.

Matthew Thomas Brock, 30, is charged with one count each of criminal simulation and forgery apparently stemming from an agreement he allegedly made when attempting to lease a building, located in Tazewell.

According to the Claiborne Sheriff’s Office, he used a fictitious name – Thomas Ryan Brock – and a nonexistent business, AMT Holdings LLC, to enter into the contract with the building owner.

Apparently, Brock is no stranger to law enforcement. He was arrested and charged earlier this year by CCSO Det. Brad Duncan on one count of theft of property over $10,000. The March 18 arrest was due to the apparent theft of items from a house in Claiborne County that he was renting.

Brock, a former managing partner for Paramount Matrix Healthcare and a former chief financial officer for Pineville Community Hospital, was accused of fraud and embezzlement from Dream CSX of Louisville, Tenn. – a call service center. Allegedly, Brock was actively embezzling thousands during a series of events from May 1 to July 31 of 2018.

Brock faces pending charges in Kentucky and in Knox and Blount counties in Tennessee as well.

“When approached for business ventures and investments, real estate or not, you have to use great caution to keep from falling victim,” said CCSO Det. Chris Cardwell of the incident.

WRIL contributed some of the information used in this story.