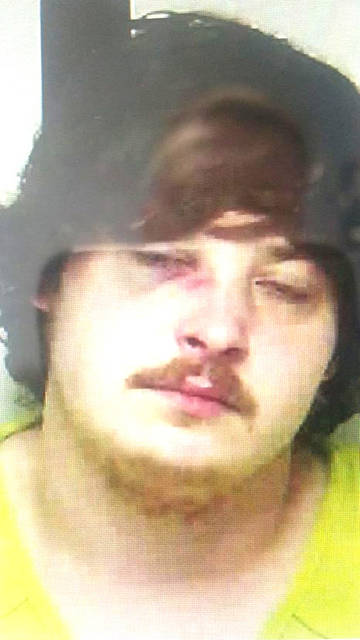 A Pineville, Ky. man is dead and another behind bars after a shooting on TN 63 near the intersection of Ausmus Lane on Wednesday. Jacob Cory McGeorge, 24, of Pineville, was arrested and charged with criminal homicide after allegedly shooting Charles Bussell, 40, during the incident.

According to a press release, Claiborne County Sheriff patrol deputies and detectives with the sheriff’s office Criminal Investigation Division responded to what was initially received by Claiborne County E-911 as a traffic crash on TN 63.

Upon receiving additional information, responding units were advised that a person inside the vehicle involved in the traffic crash had suffered a gunshot wound. Detectives conducted their investigation and found Bussell had been operating the vehicle traveling eastbound on TN 63 when he was shot and killed by McGeorge — a passenger in the vehicle the release states.

The vehicle traveled off the roadway and struck a tree as a result of the driver being shot. McGeorge was arrested and booked into the Claiborne County Jail by detectives with the sheriff’s office.