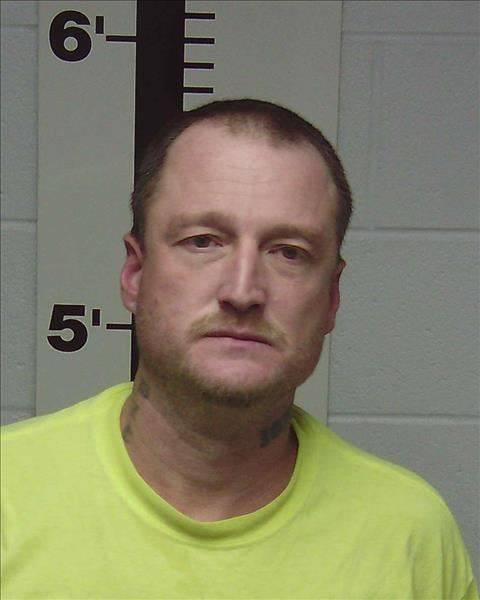 A man is currently out on a $100,000 secured bond after being arrested for possession of thousands of videos and still images depicting child pornography.

Donald Zee Collins, 39, was charged and taken into custody by the New Tazewell Police Dept. on Nov. 20 for the aggravated sexual exploitation of a minor.

Lt. Gary Ruszkowski said during an interview on Dec. 10 that the records are currently sealed due to this case being active and ongoing.

Ruszkowski did say that it looked as though Collins had been “collecting the pornography for some time.

“It’s hard to say just when he started collecting them. Many were time-stamped, but some or all of the images Collins had in possession could have been stamped when originally downloaded by another source,” said Ruszkowski.