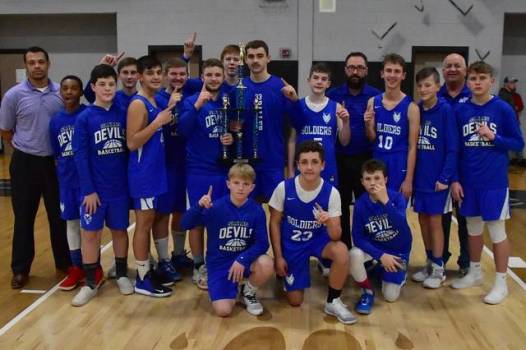 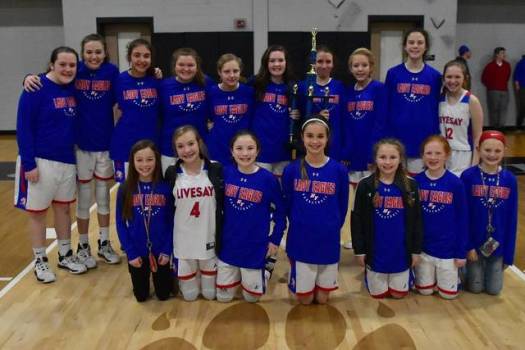 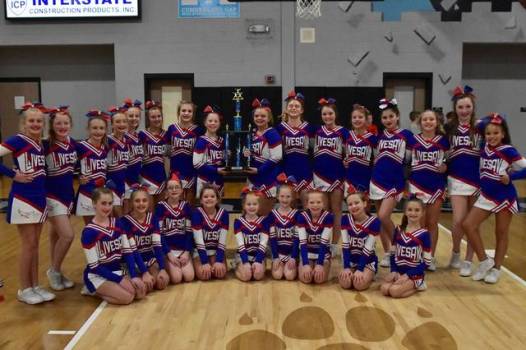 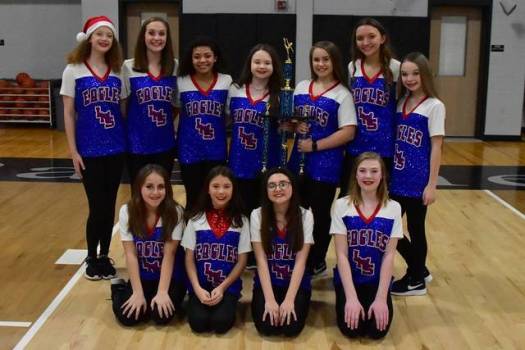 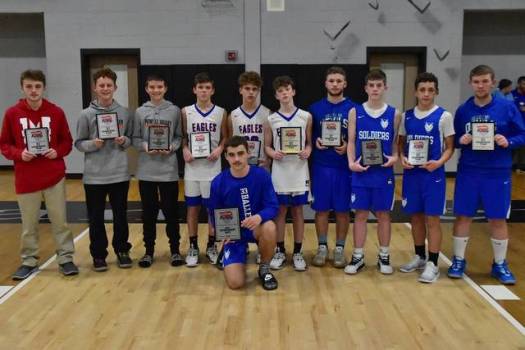 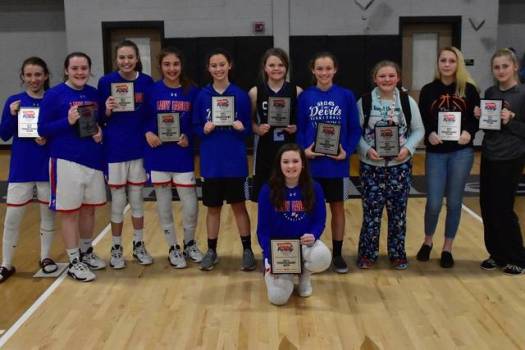 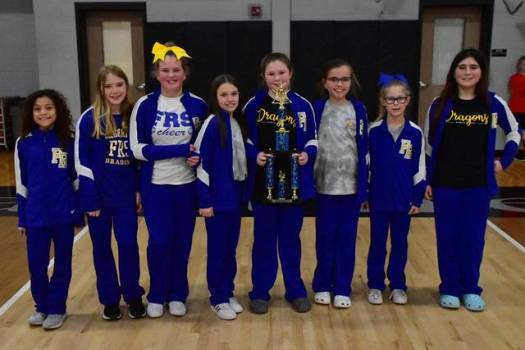 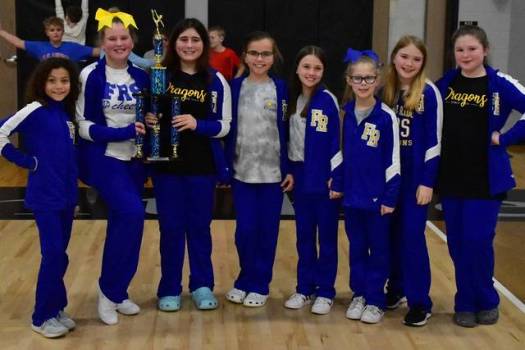 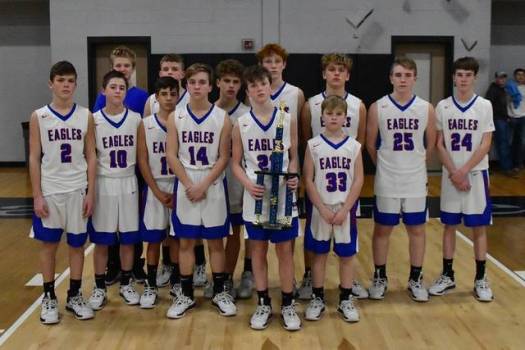 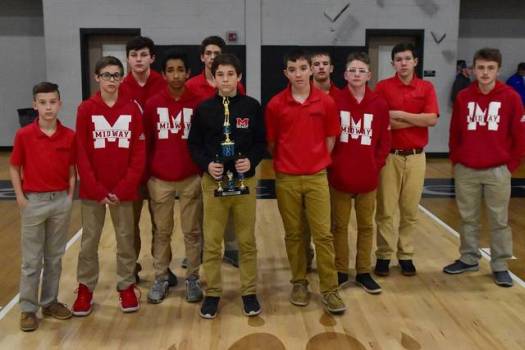 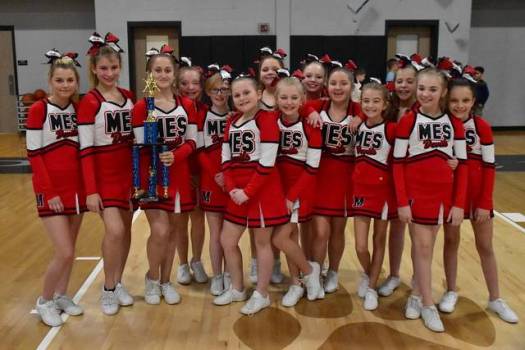 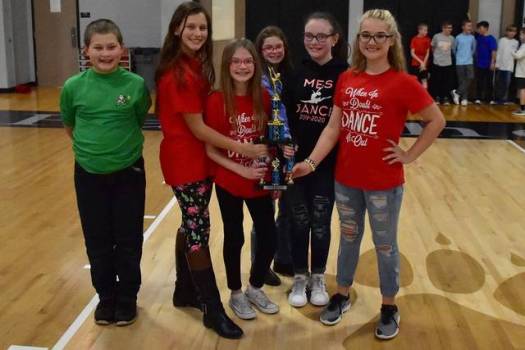 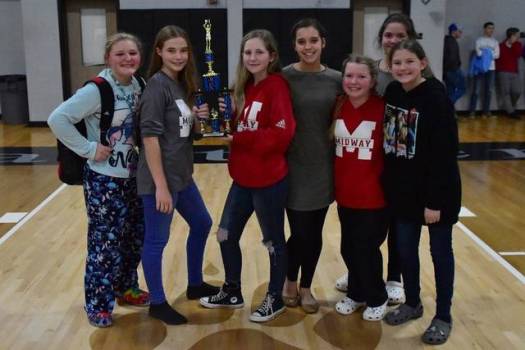 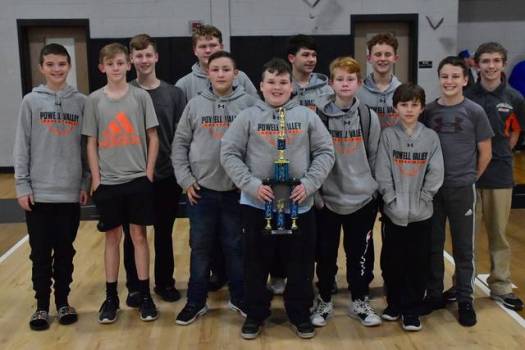 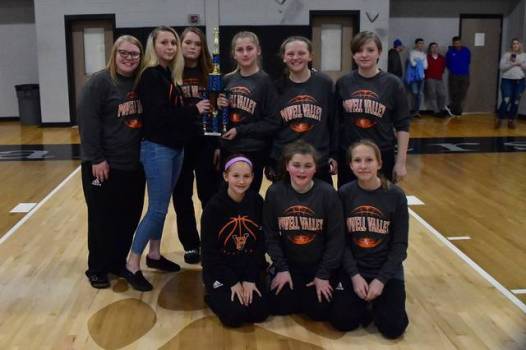 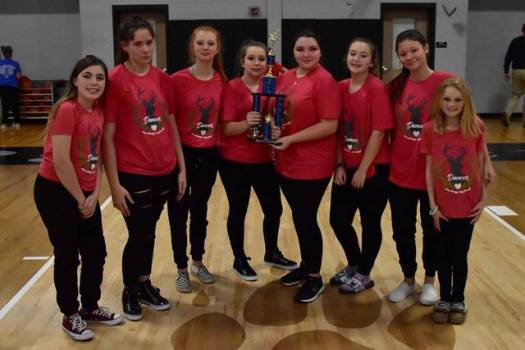 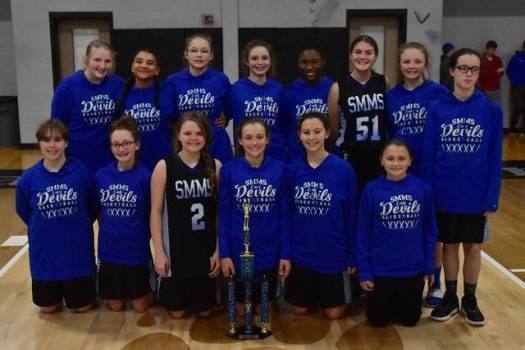 The all tournament team for the boys had Ethan Cupp as Most Valuable Player and for the girls it was Gracie Nash.

It was a very good night of sports in the 2019 tournament and here are the photos of all the winners. Congratulations to all the teams and champions.

Enjoy the photos and look for more game action on the website and in a future print edition soon.