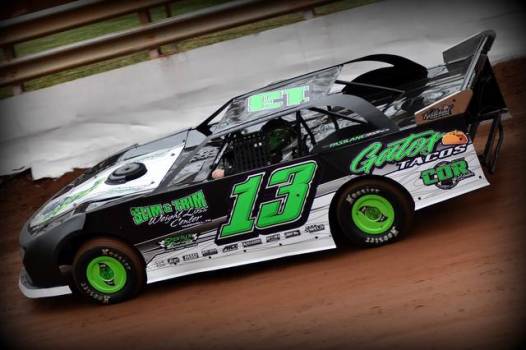 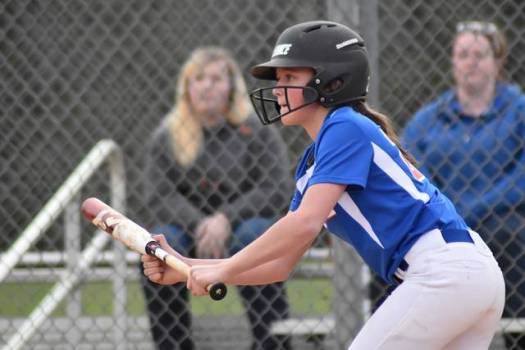 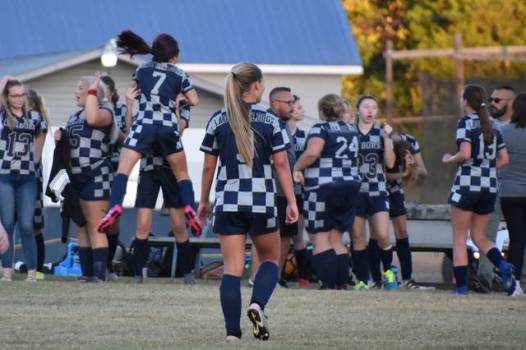 It was another interesting year of sports in middle school, high school and motor sports. Lincoln Memorial University Athletics as always, has been winning South Atlantic Conference championships and competing nationally. Local high schools have had some great moments as did local middle schools. When looking back at 2019 certain things stand out. Here is a top 10 of the best sports stories of the year.

10. Claiborne High School softball. The Lady Bulldogs softball team is still reloading and competing for the top three spots in district. They are close to breaking through and becoming one of the top teams in the district.

9. H.Y. Livesay Cheer dominance continued in 2019 and now the dance team is becoming just like the cheer team.

8. Cumberland Gap and Claiborne Golf. The Lady Panthers golf team went back to back in district and regional championships plus both CGHS and Claiborne High placed golfers at the top of the district standings and in the state tournament.

6. Soldier’s Memorial Middle School boys basketball won the county tournament. The Blue Devils went in as the third seed but battled hard to defeat powerhouse Livesay in one of the most exciting overtime games in the history of the tournament. It was back to back championships for the Blue Devils.

4. Cumberland Gap boys and girls soccer teams. What more can you say about this program? Both the boy’s and girl’s teams compete each year at the elite level. They are capable of championships at both the district and regional levels. The Lady Panthers made a sub-state appearance in 2019.

2. Claiborne Lady Devils middle school softball program has been on fire as of late. They finished as district champions with a 30-4 record over fall and spring seasons. The future of this program looks to be steady and is enhancing the talent for the Lady Bulldogs softball team.

1. The number one sports story isn’t about the stick and ball sports. It’s all about motor sports. It’s about a driver who worked hard on his racing program for years until things fell into place with patience, sponsorship and experience. Claiborne County driver David Clark won 17 races during 2019 at five different tracks and won the Tazewell Speedway Modified Street track championship. He was a race winner before 2019 began but wasn’t really consistent enough to string together multiple wins until this past season. Wrestling his car around Tazewell Speedway and other local tracks takes lots of upper body strength and aggressive patience. Clark did it better than most this season.

When asked about the turnaround from 2018 to 2019 he said, “Well I spent most of 2018 testing and trying new stuff and got my car “good”. Then I finally came up with enough money to get me a motor like everyone else. Wade finally came back around and wanted to help so we sat down and talked about it and came up with a plan. We worked 7 days a week to keep the car at 100 percent. I said they won’t put in the work that we will do, they won’t beat us and they didn’t. Racing is tough and expensive but if you really focus and spend money wisely you can be successful on a tight budget.”

Clark just announced a couple new sponsors and plans to run again in 2020. He said this about his future plans, “Yeah, we got a couple new sponsors coming on if we kept this car so we decided we would give it a go one more year. We haven’t discussed if we will try to run for another championship anywhere but we will definitely be chasing the larger purses.”

2020 will bring new surprises in all sports and one thing is certain, sports overall, looks to be in great shape across the board from little league baseball to motor sports. There are a few programs that struggle with player numbers but our local schools and race teams are holding their own against others in the state.