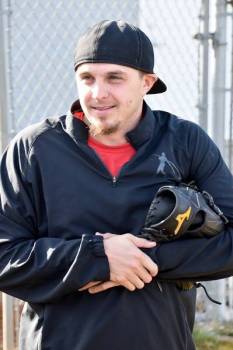 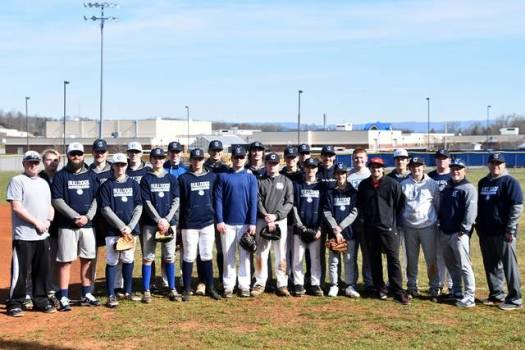 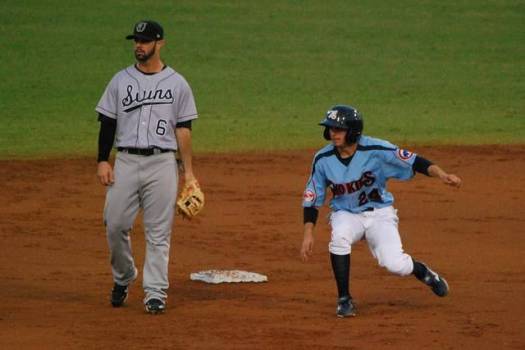 Tony Campana volunteered his time, March 8, to conduct a base running clinic for the Claiborne Bulldogs baseball team.

Campana is a former University of Cincinnati Bearcat and Tennessee Smokies outfielder who was named the Southern League Best Hustler in 2010 and went on to play for the Chicago Cubs, Arizona Diamondbacks, LA Angels of Anaheim and currently still plays in the Mexican League.

The players were very attentive to what he had to say and to see him still out there running the bases like a kid was encouraging and very informative to players and coaches alike.

Campana touched on almost every aspect of base running and actually showed the players some of the tricks that major league players use to be more effective on the base pads.

The coaches, players and parents would like to take a moment to thank Campana for instructing the Bulldogs.