Another run on gun stores 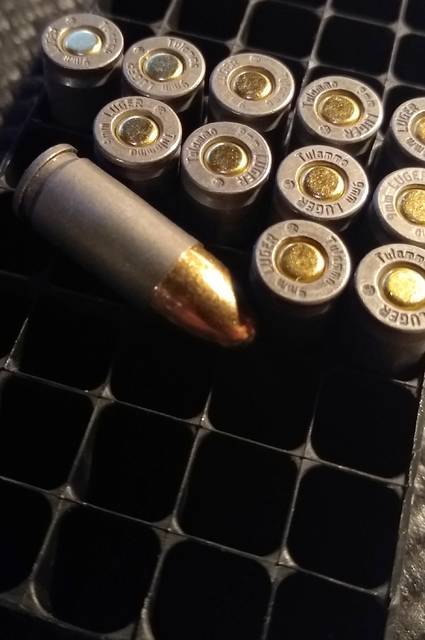 Upon the United States being made aware of Covid-19 reaching its shores people began a process of rapidly changing their daily lives. In preparation, there was a run the retail and online stores in search of toilet paper, hand sanitizer, wipes, bleach, food and other goods including arms and ammunition.

Some gun stores in the U.S. are literally out of stock of not only ammo but firearms because people are scared not only of the virus but of the unknown.

A post on social media related to this topic really captured the mood of the country. Many stated that a rush to the gun stores were based around fear. People were not only afraid of the virus but wanted to protect themselves and goods they just purchased in the event of mass shortages and the economic downturn. Some indicate a fear of the government itself but the best, most logical response is people desire to protect their families from others intending to do harm if it comes to that.

Liberty Arms is a gun store located in Tazewell, Tennessee and when asked about the rush on gun stores co-owner Ike Cadle had this to say, “I think it’s been a three-fold issue for us. First we had a rush starting in our Virginia Store which was due to anti-gun legislation that was proposed then tabled. At first people were buying at a fast pace in regards to that. Secondly, it’s an election year. In the past there has always been an uptick during those years. Lastly, there is the virus itself so all these things just led up to our shortages.”

Liberty was already low on most supplies, especially ammo, before the virus hit and soon after that most personal protection items were gone.

Cadle spoke about what people were purchasing, “We have seen an influx in the purchase of .223/5.56 ammo, 9mm, buckshot, defense ammo and anything used for personal protection. There’s been a steady flow of new gun buyers for us since the Virginia legislation was proposed. It’s really hard to tell if this rush in gun sales is mostly virus related because we just celebrated our first anniversary and had some great deals on our firearms but we know for sure our suppliers are running out of ammo and when we start building our stock back there will be a manufacturer price increase.”

Cadle also offered this piece of advice, “I want our customers to be aware of price gouging. They should purchase locally and watch for any price increase over 5-10 percent.”

No one knows what the future holds but the people of the United States are definitely concerned and taking every precaution available to them.