NHRA to return, with fans 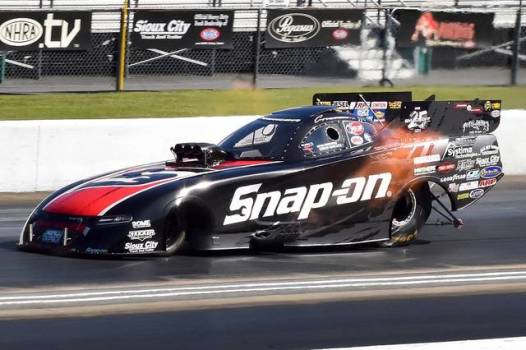 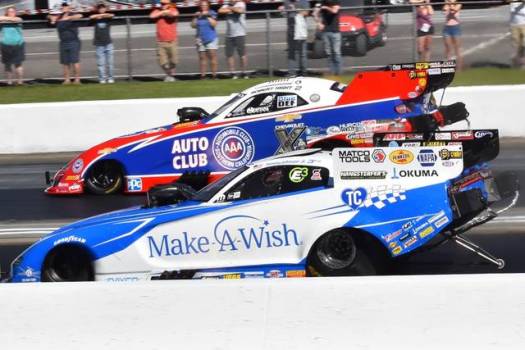 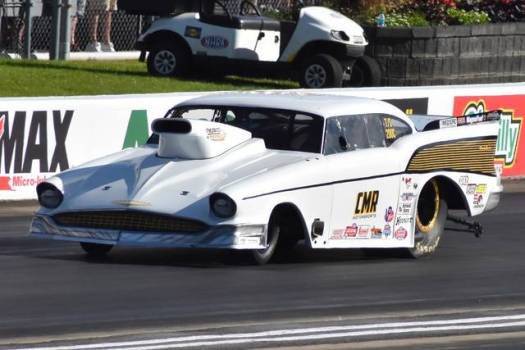 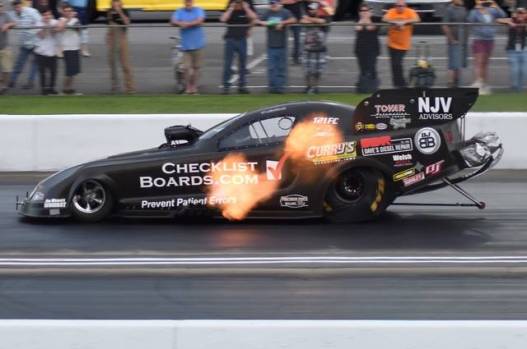 The National Hot Rod Association or NHRA has just released plans of returning to the drag strips across America. Joining NASCAR in releasing a back to racing statement there is one thing that the round track racers will not have that the NHRA will upon it’s return, fans.

NASCAR has said their return to racing will be without fans at first but not the NHRA. In a statement from NHRA President, Glenn Cromwell the organization stated that a return to racing in early June is now the plan and the fans will have the same access to the drivers as always.

Our goal is to go back racing with fans, “NHRA president Glen Cromwell said in an exclusive interview with NBC Sports, promising new social distancing measures for crowds that would be phased in slowly. “We are the most fan-friendly (sport).

I think that’s what separates our sport from everybody else, the accessibility and interaction that our sport has. I just don’t see it (racing) happening without fans.“If there was a model that worked for us and do it without fans, we would, of course, explore it, but right now we’re putting 100 percent of our efforts behind racing with fans, as soon as we can.”

The NHRA will begin in June at the Gatornationals, originally scheduled for March 12-16 and is one of the largest and important races of the season. The series will then move to Houston, Texas before making the trip to East Tennessee.

The Father’s Day tradition will continue at Bristol Dragway, June 19-21.

Cromwell added, “Our goal is to put a schedule together that we believe is the most responsible and safe schedule we can, if we go to a certain state that does not allow us to race with fans, we’ll have to make a decision at that time on how to address that.”

The series will work with each individual state and follow the guidelines that are in place but they will try to work the schedule in a way for most events to occur at a later date.

Cromwell knows there are challenges and concerns out there, “We’re spending a tremendous amount of time on an NHRA health protection plan that is designed to make sure we are responsible for the race teams, tracks, employees, all the stakeholders, everything from wearing a mask to sanitizing solutions, just making sure everything is very clean and people feel comfortable.

That will be a big part of it, making sure everyone feels comfortable coming back to the race track, which we will make sure that happens.”

Drag racing fans will still have access to their favorite drivers but the access may be tweaked to make it safer for both the driver and fans. NHRA is looking at ways to establish a safer fan friendly opportunity and also a great day at the track.