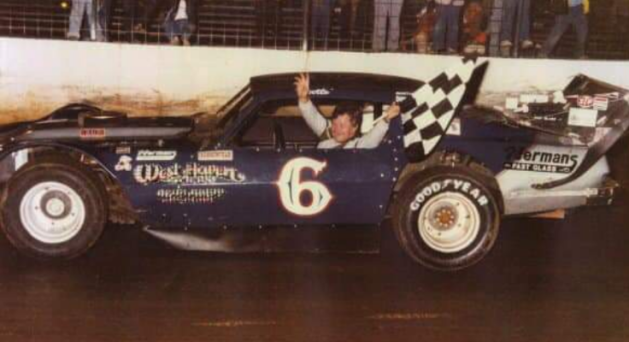 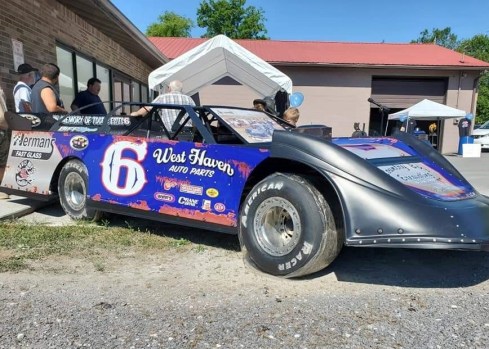 The late Tootle Estes raced in North Georgia Speedway and all over the East Tennessee area and built up a large fan base as well as over a thousand race wins over his career and even entered NASCAR events. Those that watched him race consider him to be among the best. He passed away in 1982.

When asked about the tribute car and how the race fans reacted to it Sneed said this, “It seemed like everyone there loved it.”

Sneed is a dedicated racer himself and here’s what he said about racing the car, “For now it is more of a show car but when we do race it the first time it will be at Volunteer because that’s where Estes last raced.”

Josh and the Tootle Estes tribute car made an appearance at Mountain View Raceway for their Throwback Weekend, June 20.