Barry ‘Bear’ Davis, age 60, of Tazewell, TN was born January 25, 1960 and passed away September 16, 2020 with his family by his side. He was a member of Sunrise Missionary Baptist Church where he loved to sing and worship the Lord. He was saved at a young age on a Saturday at Cedar Fork Baptist Church. He truly enjoyed life includi 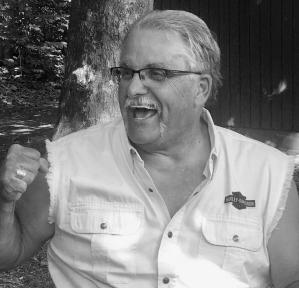