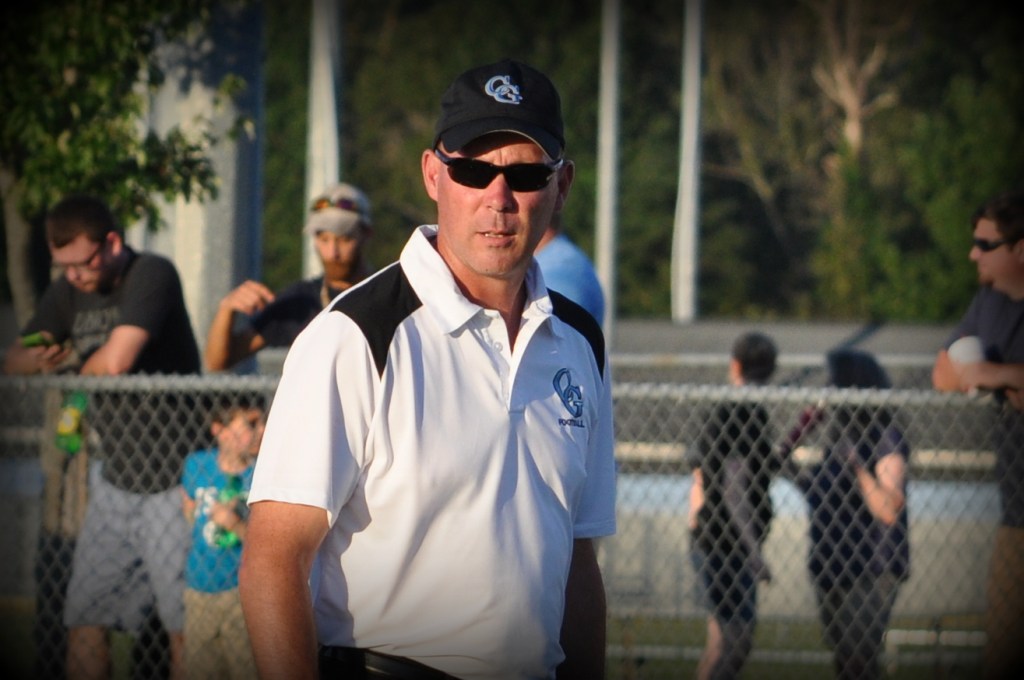 Cumberland Gap Panthers Head Football Coach, DeLynn Cline has decided to step away from his head coaching position to focus more on administrative duties at the central office. The Claiborne Progress has reached out to Cline and upon his reply the Claiborne Progress will provide an update.

Cumberland Gap’s Athletic Director Jeff Sziksai did provide a statement concerning the matter, “I think I speak for everyone at Cumberland Gap High School and the surrounding community in saying that DeLynn Cline will be sorely missed.”

Sziksai added, “A great football coach, and even better person. A role model to our student-athletes and the type of man I’d want my sons to play for. Coach Cline has had a lasting impact on CGHS football on and off the field, and I’m grateful to have had the chance to be around him this year. Wishing Coach Cline and his family all the best into the future.”

Cline led the Panthers to the playoffs 12 seasons as coach of the Panthers and the Powell Valley Indians and was at the helm when the Claiborne High School winning streak was broken.