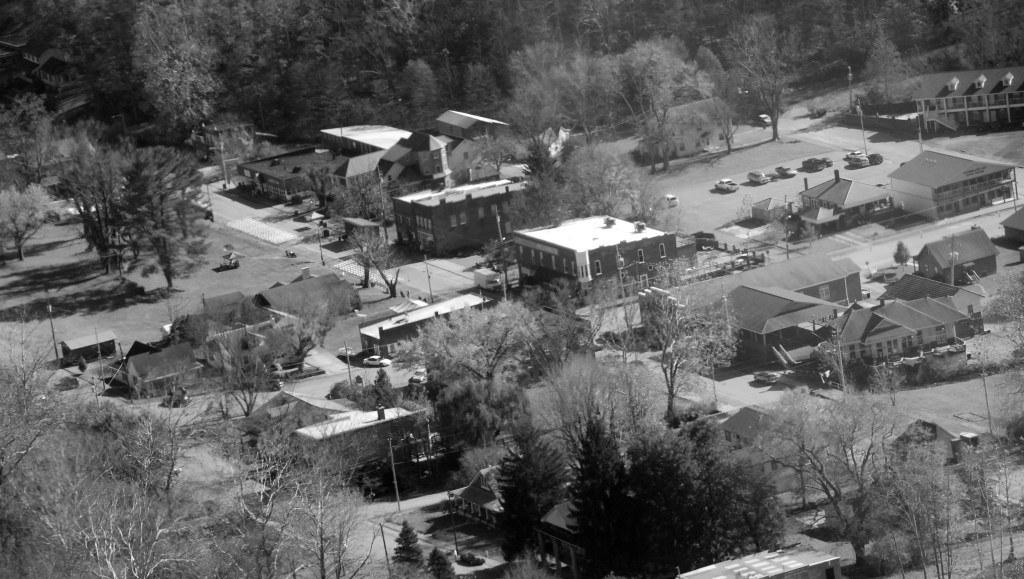 Cumberland Gap was invaded 50 years ago and quarantined by the federal government.

The invaders, from Japan, were tiny but hungry insects smaller than a dime.

The Japanese Beetle made it’s first appearance in the area and that caused great concern to state and federal governments who needed to know more about the invaders.

The beetles according to M.F. Snodgrass, Inspector in Charge out of Knoxville, Tennessee could decimate 275 species of plants, trees and crops.

This was a major issue especially for the farmers of Tennessee where agriculture was most important.

The first infestation was detected by traps in 1970 but when they appeared again in 1971 the federal government was very concerned.

In fact, a quarantine was issued on the small town in the event treatment by pesticide was needed; however, Snodgrass doubted the area would have to be treated.

Being in quarantine mostly meant there would be no movement of soil, compost, plants with roots, grass sod and even used dirt moving equipment.

The government made sure that certified soils and such could be moved from the area if absolutely needed and inspection was made available.

The quarantine, #48, was issued by and enforced by personnel of the Plant Protection Division of the Department of United States Agriculture.