Changes made to 2021 spring turkey season 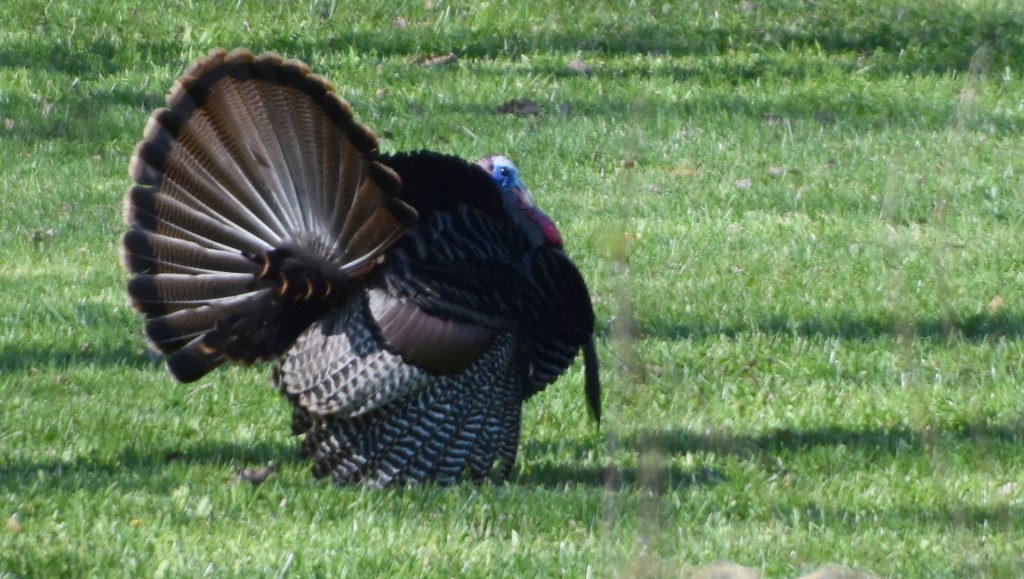 The COVID-19 pandemic hit with near perfect timing for turkey hunters last spring.

Tennessee was one of several states that basically shut down for a two week period last spring and that allowed for more turkey hunting and more hunters in the field.

There were many new turkey hunters competing with veteran hunters and the end result was a large harvest of turkeys.

The Tennessee Wildlife Resources Agency noticed the uptick in harvests and set a plan in motion to help the turkey flocks across the state regain their numbers.

The first thing Claiborne County turkey hunters need to know is the four bird per season statewide limit has been changed to three.

Some western and middle Tennessee counties have even greater regulations such as even lower bag limits and limits on actual season length.

However, many middle Tennessee counties were already experiencing lower populations and the TWRA was already working hard to find out the reason.

Hunters are strongly encouraged to pick up a hunting guide at a local sporting goods store or research the specific county online for the new regulations.

In Claiborne County, the Young Sportsman hunt (ages 6-16) is scheduled for March 27-28.  There is a daily bag limit of one per day and that harvest counts toward the statewide limit of three.

The regular season begins April 3 and continues through May 16. The daily bag limit is one per day not to exceed three per season.

Hunters need to also be aware that turkey ammunition is currently hard to find at times and very costly compared to previous years due to an overall ammunition shortage.

With a little planning and research hunters can once again enjoy the upcoming turkey season and all it has to offer despite the new regulations and ammo shortage.