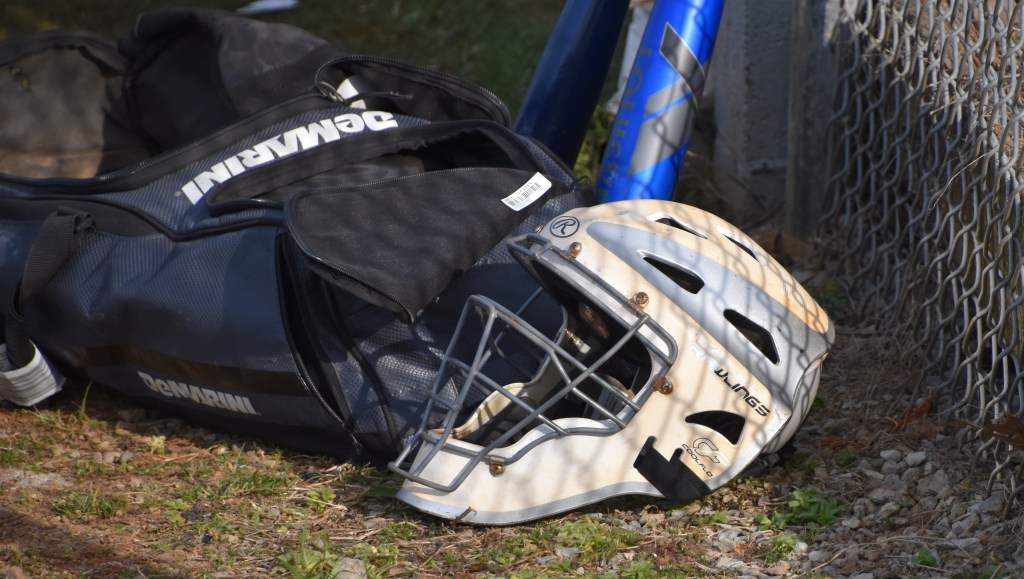 The Bulldogs baseball team got a big win over West Greene in district play, March 29.

CHS was behind after two innings 7-5 but found a way to rally behind good hitting from Jason Green, Challen Massengill, Tyler Myatt, Joe Houser, Sunny Smith, Dylan Foster and a three RBI effort from Chase Foster.

Although they committed five errors they managed to get the 8-7 victory over a district foe.

Claiborne tied the game in the sixth and scored the winning run in the seventh.