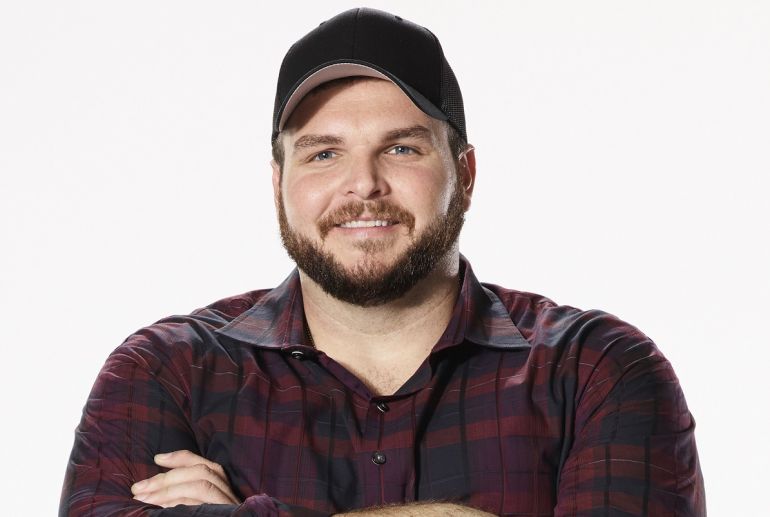 Jake Hoot is a young Tennessean who entered the 17th season of The Voice and won the championship in December 2019. Now he’s recognized as one of our leading singer-songwriters in country music, appearing across the country in concert, on television and radio, including guest appearances on the Grand Ole Opry and on Circle TV.

This may be old news to some readers of The Claiborne Progress. But to me, Hoot’s career offers an insight into his profession and how he managed life as a father, a writer and an entertainer during the past year or more of the pandemic.

As a disclaimer, my attention had been called to Hoot’s graduation in 2013 from Tennessee Tech, a university with which I had a lengthy relationship (1966-1986) that included a graduate degree and administrative responsibilities.

Hoot’s parents served as Christian missionaries for a decade in the Dominican Republic, and it was there that he learned the guitar, became fluent in Spanish and began singing in church services. In an interview, he told me that he also became a song-leader to assist his parents in their missionary work.

One of my interests was in the song he wrote and recorded almost immediately after a major tornado struck Putnam County. Titled “Tennessee Strong,” the lyrics focused on the strengths of Tennesseans, their faith in God and their willingness to help others in need and suffering.

The massive tornado hit about the time of the start of the pandemic. The storm took 19 lives and destroyed hundreds of homes in Jake Hoot’s adopted home county here in the Volunteer State. Baxter and Cookeville were towns that were in the path of the storm.

The scene was witnessed by Hoot and a group of medical missionaries headed to Nicaragua, traveling Interstate 40 to the Nashville airport. Jake said his first thoughts were on the mission but he couldn’t stop thinking about “…those here at home who were suffering such losses.”

He devoted his time to the lyrics of “Tennessee Strong” while at the airport and on the flight. In fact, Jake asked his group if he could “…separate from them, get an upgrade on his seat, and work on the song.”

His efforts, with the support of two of his professional friends, resulted in a memorable song that was designated a charitable composition with proceeds to go to the rescue efforts associated with the tornado’s great damage.

I learned from our conversation that the song will be back in the spotlight soon because Jake Hoot will be on I-40 for several weekends just ahead to salute the Tennessee Strong residents who survived the tornado and have now lived through a year of rebuilding and restoration, living the spirit and promise of one of Hoot’s songs from 2020.