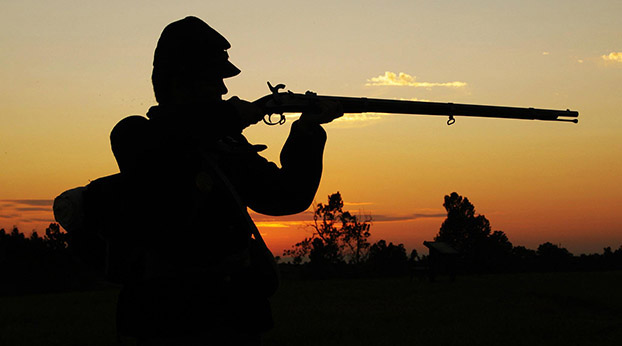 Dear Editor,
November 11 is Veterans’ Day. As we remember the veterans living among us, as we should do, let us also remember our nation’s war veterans of ages past.

Since 2021 marks the 225th anniversary of Tennessee’s statehood, I would like to remind everyone of three of our earliest veterans who are ancestors of a great majority of the citizens native to Claiborne and Union counties in Tennessee.

Other Revolutionary War veterans are buried in our area as well. Each has a story and a role in securing the freedoms that we Americans enjoy. Let’s take a moment and remember these first veterans.

Honoring God with your stimulus money