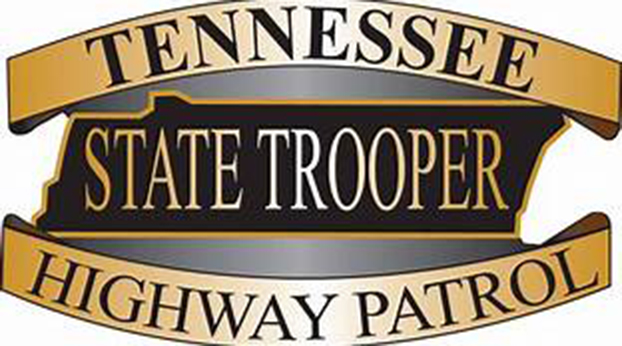 Stephanie Partin, 38, of Harrogate was pronounced dead at the scene a short time after being struck by a vehicle minutes before midnight on Dec. 1. Partin was attempting to cross the intersection of Hwy. 25E and Washington Ave. in Harrogate when she was hit by a vehicle driven by Troy Daniels, 21, of Middlesboro, KY.

Daniels was reportedly traveling in the northbound lane of the highway in his 2002 Toyota Corolla when he struck Partin, according to the preliminary report filed by THP trooper Jeremy Shelton.

Daniels was wearing his seat belt at the time of the accident and sustained no injuries.

There are no charges at this time. Toxicology samples from Daniels and Partin were drawn and the results are pending.

The highway was shut down for a substantial time while first responders worked the accident.

The initial crash report may not reflect the final version.