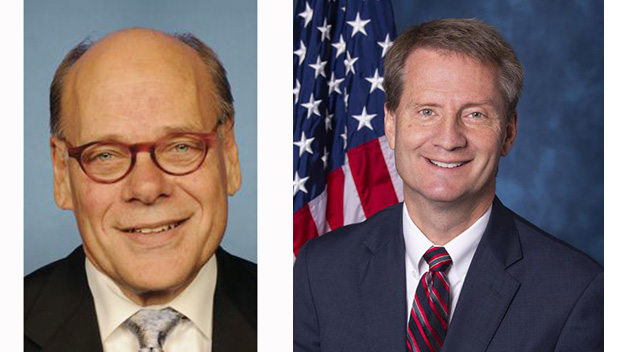 Congressman Cohen made the following statement:
“My repeated requests to the TVA for salary information have been rebuffed. As a federal agency, its lack of transparency is unacceptable. The public, and the utility’s ratepayers, have a right to know what these public servants are being paid.”

Congressman Burchett made the following statement:
“TVA’s top earners are paid generously, and Southeastern communities should be able to evaluate if those salaries match the service provided by TVA. Compensation transparency from TVA’s key decision-makers is important for maintaining the public’s trust.”

The measure introduced would require disclosure of the salaries of any TVA employee making 120 percent or more of the General Schedule 15 (GS-15), currently between $110,460 and $143,598.