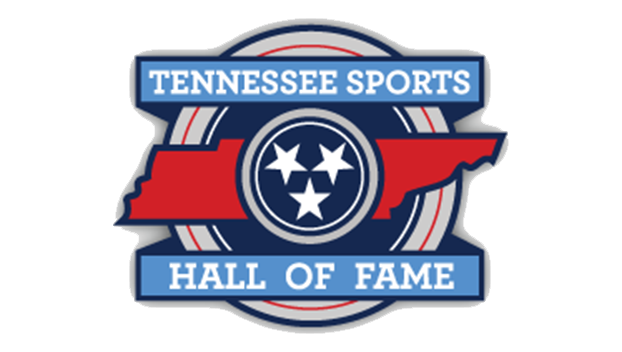 Five former University of Tennessee student-athletes representing five different programs were named as part of the Tennessee Sports Hall of Fame Class of 2022. Sharrieffa Barksdale (track and field), R.A. Dickey (baseball), Harry Galbreath (football), Nikki-McCray Penson (women’s basketball), and Tony White (men’s basketball) will be honored by the Tennessee Sports Hall of Fame when the 2022 Class is inducted this July.

Barksdale, a native of Harriman, was a standout track star for the Lady Vols, where she became the first female in the history of the women’s 400-meter hurdles to go under 55 seconds. Barksdale won the silver medal at the Pan American Games in 1983 and earned a spot on the US Olympic Team in 1984 in Los Angeles.

Nashville-native Dickey attended Montgomery Bell Academy in Nashville and was drafted by the Detroit Tigers, but ultimately decided not to sign with Detroit and attended the University of Tennessee. He was named Academic All-American and Academic All-SEC during his time in Knoxville. Dickey was drafted by the Texas Rangers in the first round of the 1996 MLB Draft and made his MLB debut in 2001. He would go on to play for Texas, Seattle, Minnesota, the New York Mets, Toronto, and Atlanta. In 2012, Dickey posted a 20-6 record and became the first knuckleball pitcher to win the Cy Young Award.

Galbreath, a Clarksville native, starred as an offensive guard at Tennessee from 1984 to 1987, where he played in every game of his career. Tennessee Coach Johnny Majors once said that Galbreath was the best run blocker he had ever coached.

Galbreath was selected in the 8th round of the 1988 NFL Draft by the Miami Dolphins. Galbreath was named to the All-Rookie team in 1988 and spent five seasons in Miami before going ton to play for the Green Bay Packers and New York Jets.

After his playing career, Galbreath served as offensive line coach at Austin Peay, Tennessee State, and Hampton University. Galbreath passed away in July of 2010.

Nikki-McCray Penson, a native of Collierville, played for legendary Coach Pat Summitt at Tennessee from 1992-1995, playing 127 games and scoring over 1,500 points. She played professionally in the ABL before joining the WNBA’s Washington Mystics in 1998. McCray was named a WNBA All-Star three times and won gold medals with Team USA in 1996 and 2000.

Tony White played at the University of Tennessee from 1983 to 1987. He is the third all-time leading scorer for Tennessee with 2,219 points. White appeared in 127 games averaging 17.5 points per game throughout his career at Tennessee. He also holds the school record for most points scored in a single game with 51. White was a second-round pick of the Chicago Bulls in the 1987 NBA Draft.

Since January 20, 2004, the Lottery has raised more than $6 billion to fund designated education programs, including college grants, scholarships, Drive to 55 initiatives, and after-school programs. In addition to the educational beneficiaries, players have won more than $16.5 billion in prizes, and Lottery retailers have earned more than $1.5 billion in commissions. For additional information, visit tnlottery.com and follow the TEL on Facebook, Twitter & Instagram.