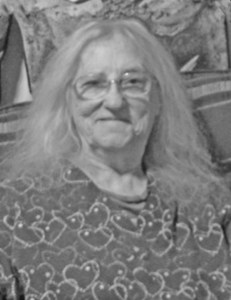 Elizabeth Paul Elliott, 82, of New Tazewell, TN went home to be with the Lord on March 9, 2022. She was born on June 5, 2939 to the late Sarah Jane Taylor Burchett and James Burchett.

In addition to her parents, she is preceded in death by her husband Curtis Ray Paul and two grandsons, Robert Jason Ayers and Bradley Richardson; two sisters, Nola Mullins and Margaret Blair; and two brothers, Billy Seabolt and Jay Burchett.