County water gets burst of funds from feds 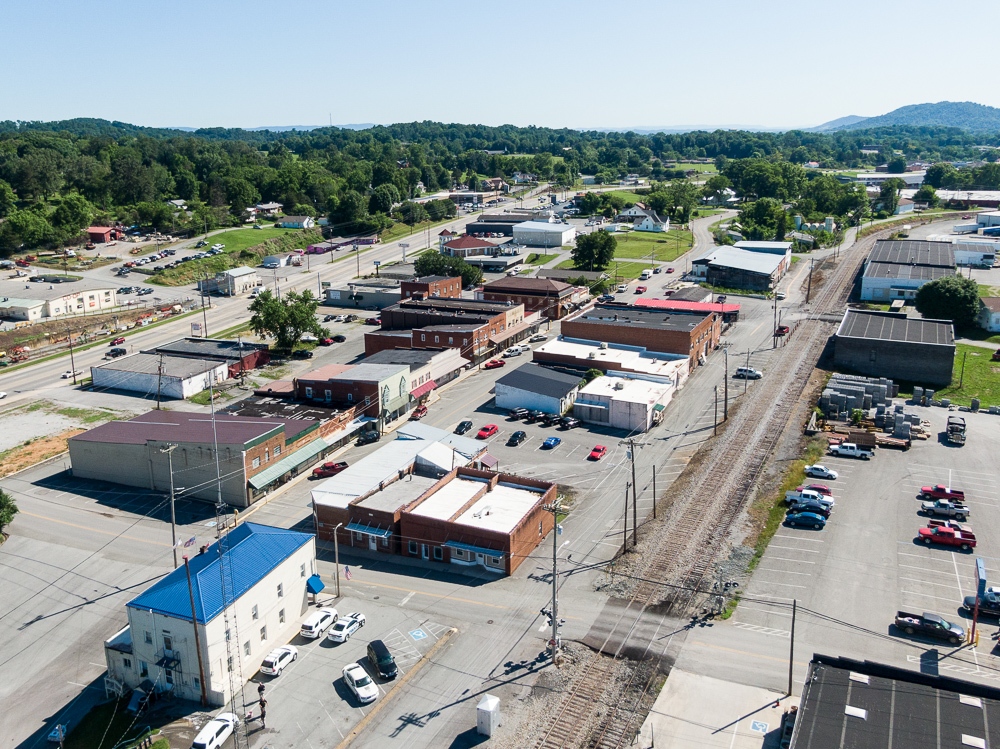 Little of a positive nature can be attributed to COVID-19. The two-year pandemic was, however, the catalyst in creating the American Rescue Plan that is giving states, counties and municipalities the chance to dig out from under. Much of the funding is going toward essential workers and various infrastructure projects.

Tennessee was awarded its share from which a total $6.2 million slice of the pie is being dropped into the Claiborne County coffers. The county has received the first half of the funds – $3.1 million, which was allocated for a one-time essential worker payout and to help in modernizing the Claiborne County Health Department.

A significant portion of the funds is going toward the development of county waterline and sewer projects.

A previously adopted resolution granted the county commissioners within each of the nine districts the right to determine which projects for which their allocated money – $213,315.04 – will be used. The short list recommended waterline, sewer line and/or broadband internet infrastructure.

District 3 Commissioners Stacey Crawford, Mike Campbell and Nicholas Epperson decided to use the funds to install a pump station on Bear Creek Road. The remainder of the money will be used to construct a small waterline along Straight Creek Road. Extending the existing waterline along Mabetown Road could be realized, if extra funds are left over from the completion of the first two projects.

It was decided by District 6 Commissioners Steve Mason, Carolyn Brooks and Rose Barnett to apply the money to an existing CDBG waterline extension grant project currently under construction. Any funds left over from the completion of the initial project will go toward extending the end of the line in the Bacchus Community between Dogwood Heights and Blairs Creek.

David Mundy, who is the District 8 Commissioner, is using the extra funds to help pay for the CDBG grant that is paying for the Loy Road water project. Any money left over will go toward the construction of a pumping station on Dividing Ridge Road.