WSCC to hold commencements on May 7 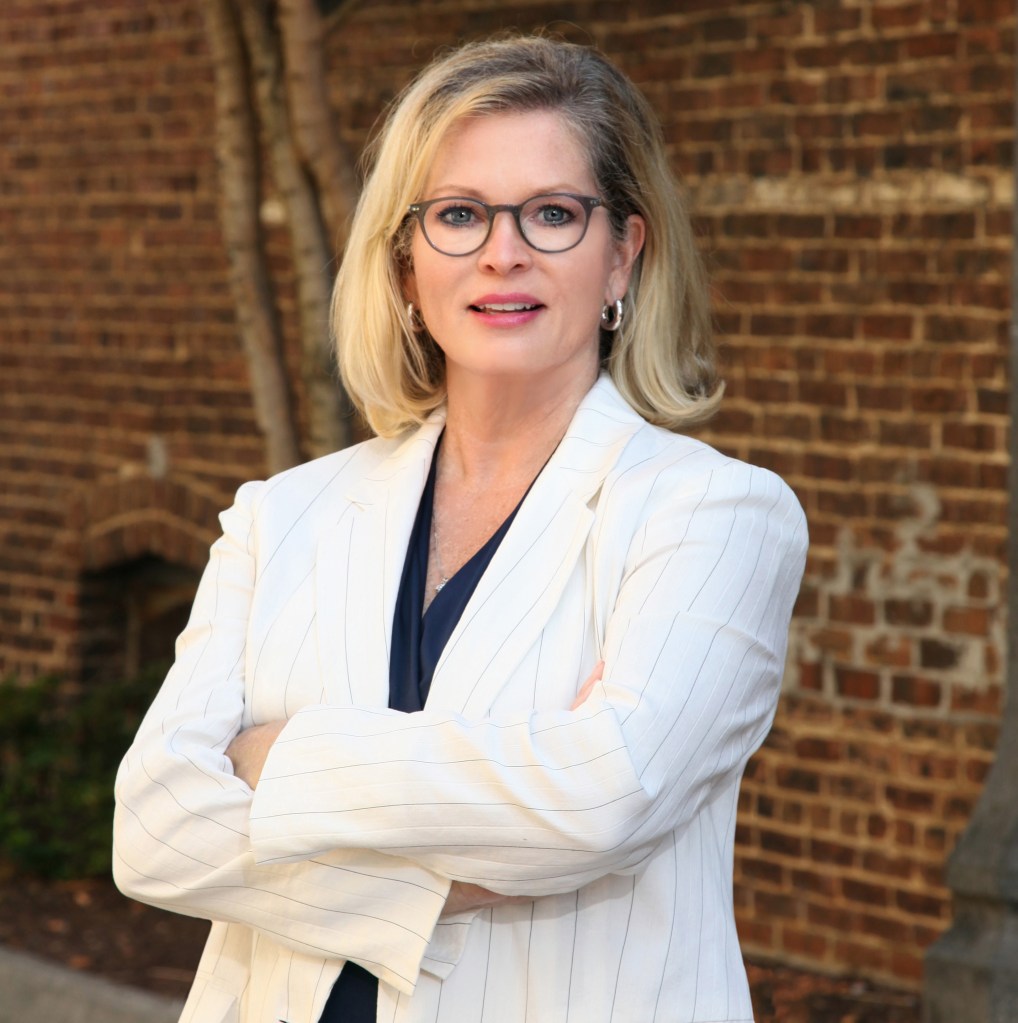 Attorney Denise Terry will be the keynote speaker for two Walters State Community College commencement ceremonies held on May 7.

Attorney Denise S. Terry will be the commencement speaker. Terry has practiced law in Morristown since 1989. She started her career by joining the practice of her father, the late Charles Terry. Together, they tried hundreds of jury trials, both civil and criminal. She has become a nationally known advocate for those falsely accused and those who suffer injuries through no fault of their own. She continues to practice with the Terry Law Firm based in Morristown.

Terry began her education at Walters State. She earned a bachelor’s of arts in psychology from the University of Tennessee and a doctor of jurisprudence from the Nashville School of Law. She has been a member of the Tennessee Bar Association since 1987 and is a past president of the American Board of Trial Attorneys.

Terry is involved in many worthy community causes and is an avid supporter of the ALPS Adult Day Services and the Helen Ross McNabb Center. She was named a Walters State Distinguished Alumna in 2021. She serves as a trustee for the Walters State Foundation.