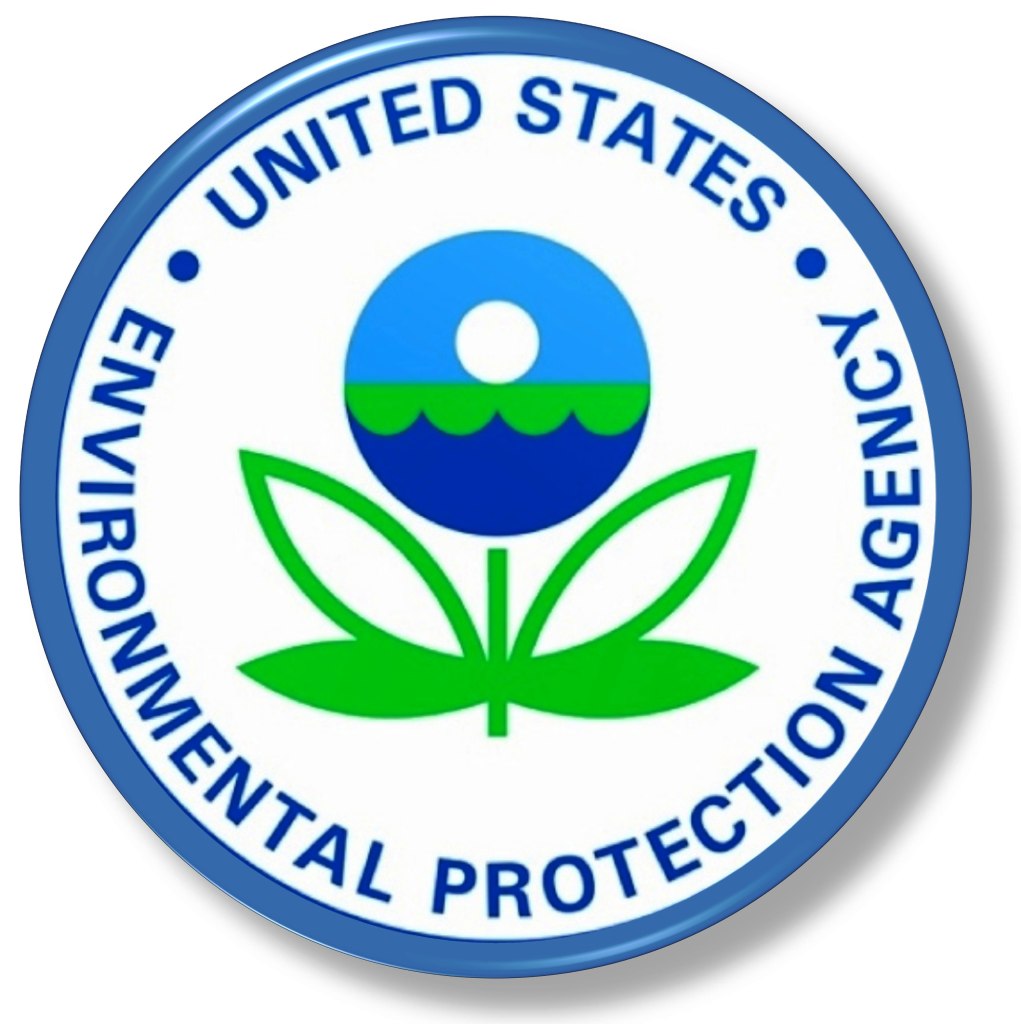 The US Environmental Protection Agency (EPA) is giving the public the latest information it has about risks from air emissions of ethylene oxide (EtO) from commercial sterilizers. If legislation is adopted from this study, factories using EtO like the local DeRoyal plant could be facing some substantial changes in the way it does business.

As of press time, DeRoyal officials could not be reached for comment. However, the plant has reportedly followed existing guidelines for the use of EtO in its operations.

“The EPA is planning a rule change for ethylene oxide which is a main ingredient used in sterilization of medical equipment. EtO has now been found to be 60 times more toxic than it originally was. This is going to impact every sterilization unit across the globe,” said Brooks.

The public comment period, which introduces new information about EtO to the public, began on Aug. 5 and will run 60 days. Once the rules are changed, Brooks says the factories that use ethylene oxide will have three years in which to make the necessary changes.

“EtO is a carcinogen, obviously. I asked the question, ‘is there any kind of issues in the area surrounding where sterilizers are at?’ and they said we would need to contact the state for any kind of tracking with regards to carcinogens or cancer that might be in the cluster,” said Brooks.

He said he had checked locally about which types of cancers are connected with EtO emissions.

“She said lymphoma and breast cancer, which are the two biggest cancers circulating in Claiborne County right now.”

The EPA statistics set the risks at 100 parts per million, which has not changed even though the severity has done so. The updated toxicity factor is a result of data taken over the course of time in which ethylene oxide has been in use around the globe.

The EPA will be conducting several public outreach events to get the information out to those living in high-risk communities. One such event will be a national public webinar on Aug. 10, from 8 p.m. to 9:30 p.m. eastern.

The agency will follow this national level outreach with community specific engagements starting with communities where the risk is the highest.

Ethylene oxide, a colorless gas, is used to sterilize devices that cannot be sterilized using steam or radiation, such as some medical and dental equipment. According to the Food and Drug Administration, EtO is currently used to treat approximately 50 percent of sterile medical devices – about 20 billion medical devices annually. Ethylene Oxide is the only safe and effective sterilization method currently available for some devices. However, the EPA is working to reduce EtO emissions and the Food and Drug Administration is looking to identify alternatives to EtO.

Ethylene Oxide is also produced in large volumes at some chemical manufacturing facilities. In the U.S., it is primarily used to make other chemicals that are used to make a range of products, including antifreeze, textiles, plastics, detergents, and adhesives. EtO is also used to sterilize some food products and spices. 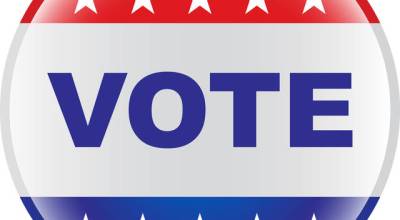 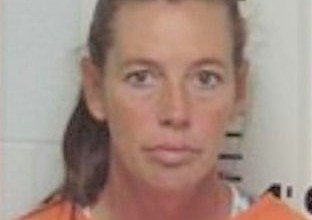 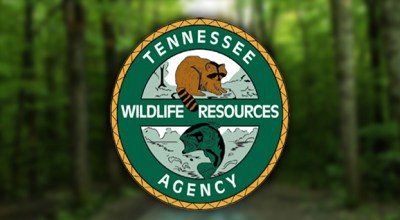 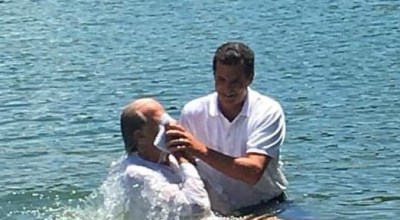