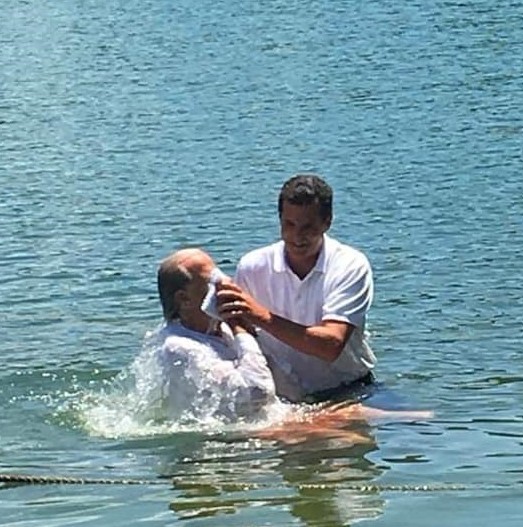 Two local nonprofit organizations are giving drugs a run for its money with special events planned to attack the “scourge” that threatens the fabrics of our lives.

Claiborne and a handful of adjacent counties in east Tennessee has long been known by law enforcement and parts of the drug underworld as a ‘drop-off’ point for drug trafficking. Stand in the Gap Coalition and Live Free-Claiborne are doing everything they can to change that moniker.

The Coalition is presenting its third installment Town Hall meeting on Sept. 22, from 6 p.m. to 8 p.m. at the Midway Baptist Church in New Tazewell. This time around, the focus will be “Drugs! Been There! Left There! – Recovery to the Future!”

The keynote speaker for this event is Dr. Jason Roop, who is a former Claiborne resident. Roop is bringing his incredible story of recovery and how his devastated mother turned to SIGCO for guidance and help.

“Jason found his way to the ‘Isaiah House,’ a men’s drug rehabilitation facility in Kentucky,” said SIGCO director Dan Spurlock. “He is now a professor at a Kentucky University and pastors a local church with strong addiction assistance programs.”

Roop is a shining example, Spurlock says, of a local boy lost to drugs who discovered success, health, family and education through rehabilitation.

The second drugs-related event is sponsored by Live Free – Claiborne, a program under the umbrella of The Hill Church. “Not One More,” slated to coincide with International Overdose Awareness Day, will be held on Aug. 31 beginning at noon on the Claiborne County Courthouse steps. The event includes a march down Main St. in Tazewell, the official signing of the Proclamation by Claiborne County Mayor Joe Brooks and testimonies from former drug addicts who have traveled that long winding path to sobriety.

The event will conclude with a balloon release commemorating all who have lost the battle against drug overdose.

Pastor Kyle Prichard of the Hill Church asks that everyone wear purple in honor of the day.