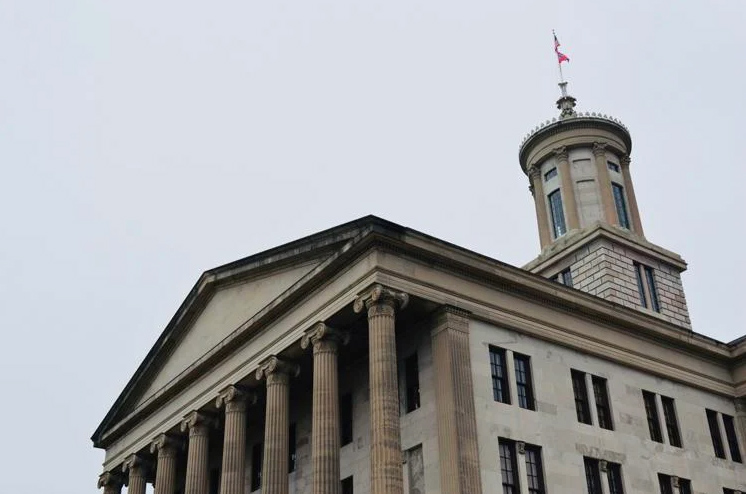 Tennessee Republican congressmen spoke out on Friday against the $740 billion bill called the Inflation Reduction Act, which passed the U.S. House on Friday on a party line 220-206 vote.

“You never reduce burdens — or inflation — by increasing taxes $745 billion. You simply create more government that will never go away,” Burchett said. “Democrats need to learn a lesson or two from Tennessee, where we reduced taxes and regulations and now have record surpluses and thriving businesses.”

The bill will add 87,000 agents to the Internal Revenue Service, install price requirements for some health care and tax credits for green energy.

“For two years, the Biden Administration and Congressional Democrats have forced trillions in borrowing and spending, onerous new regulations, and big government overreach on the American People,” said Rep. Chuck Fleischmann, R-District 3. “Today’s vote in the House of Representatives is a continuation of Democrats’ radical policies that have led to record high inflation and energy prices and decimated our economy. Americans want inflation lowered, affordable energy and gas, our police funded, and the border secured. Democrats’ bill does none of this.”

The bill includes tax credits for manufacturing solar panels, wind turbines, batteries and green energy technologies and places caps on prescription drug prices and the summary says there are “no new taxes on families making $400,000 or less and no new taxes on small businesses — we are closing tax loopholes and enforcing the tax code.”

“I am voting against this fundamentally flawed and defective package because families, farmers, and small businesses across West Tennessee and across the nation need real solutions to these problems, not more taxes and not more government spending,” said Rep. David Kustoff, R-District 8.

“For the first time, the United States will be on track to meet its ambitious climate goals and lead the world’s clean energy economy, which will spur American innovation, create good paying jobs, lower energy costs, strengthen our security, and combat the climate crisis,” Cohen said. “I believe this Congress could go down in history as one of the most consequential for American families since Roosevelt’s New Deal.”