Tennessee climbs in polls after OT win at Pitt 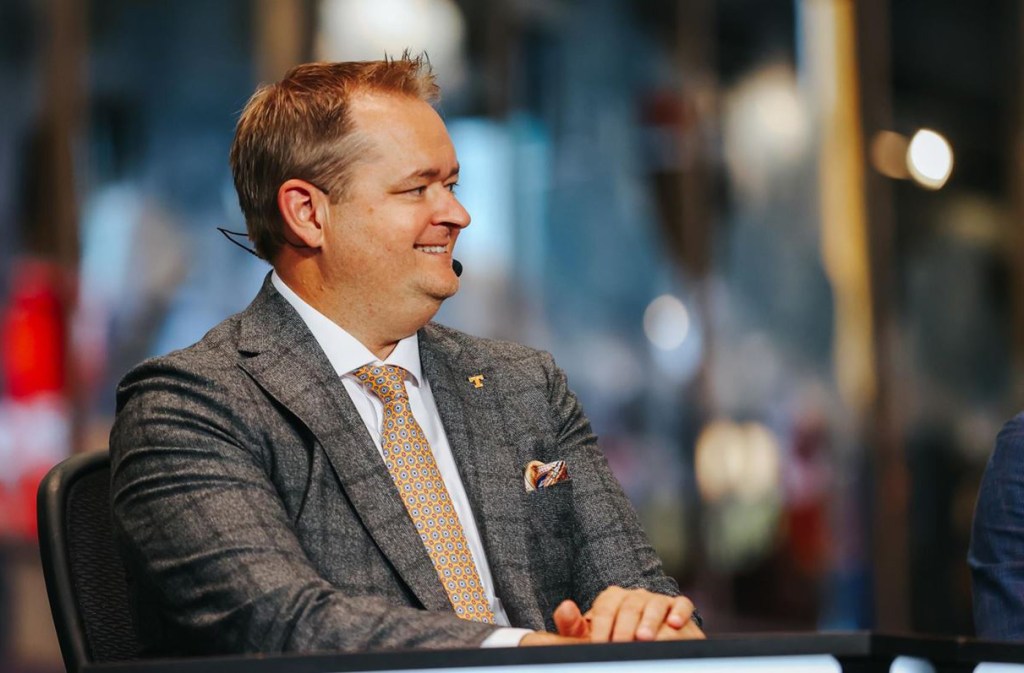 After beating No. 17 Pittsburgh 34-27 in overtime on Saturday at Acrisure Stadium, Tennessee climbed nine spots to No. 15 in the Associated Press Top 25 poll and debuted in the USA TODAY Coaches’ Poll at No. 16.

With the win, head coach Josh Heupel became the first Tennessee coach since the beginning of the AP Poll era to defeat a top-20 opponent in each of his first two seasons at the helm.

The No. 15 AP ranking marks Tennessee’s highest position in the polls since Oct. 4, 2020, when the Vols were ranked 14th.

The Vols return to Neyland Stadium to face Akron at 7 p.m. Saturday.