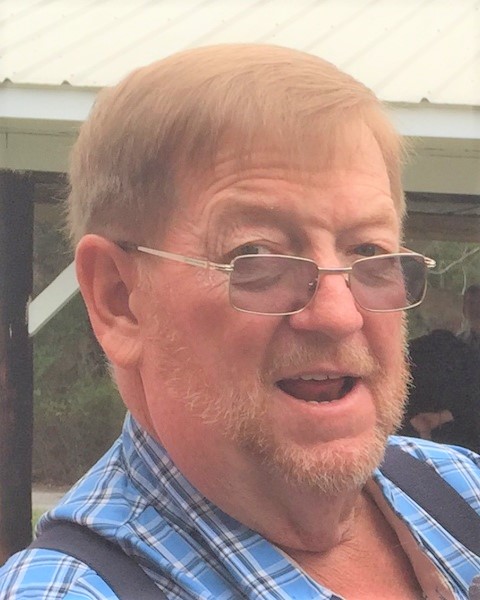 Ricky Barker was 65 years of age at the time of his passing.

The death of newly elected 2nd district county commissioner Ricky Lynn Barker leaves a vacant seat on the 21 member Claiborne Commission. Barker succumbed to cancer on Sept. 29, never having the chance to formally sit in session with his comrades. His seat was noticeably empty during the September meeting of the commission which occurred just over a week before his untimely death.

Barker garnered the highest vote during the Aug. 4 election with 606 in total, outranking all others vying for the three seats delegated to the district 2 commissioners.

Outside his political interests, Barker was a founding member of the South Claiborne Volunteer Fire Department and a lifetime member of the Union County Rescue Squad, having been associated with that organization since 1978.

According to Tennessee law, the 20 members of the Claiborne Commission will have the authority to appoint a replacement by majority vote.

T.C.A. 2-1-104 states: “…The county legislative body shall be required to make an appointment to fill a vacancy within one hundred twenty (120) days of receiving notice of the vacancy unless during that time period there is a general election scheduled in the county and there is sufficient time for the vacancy to be placed on the ballot in accordance with this section. Any appointment to fill a vacancy by the county legislative body shall be made in accordance with chapter 5, part 1 of this title, and any person so appointed shall serve until a successor is elected at the next general election.”

Barker died just 40 days shy of the Nov 8 election, leaving the Claiborne Commission with the responsibility of finding his replacement.

According to T.C.A.5-5-111(e), the county commission as the legislative body must adopt rules of procedure for eliminating any nominees.

“… No secret balloting shall be permitted. Each member’s vote regarding the appointment process shall be recorded by the clerk and entered on the minutes of the county legislative body. A tie vote of the county legislative body regarding an appointment may be broken in the same manner that other tie votes of the body may be broken,” reads a portion of the code.

Section 8-48-108(a) of the Tennessee Codes Annotated specifies actions that must be taken prior to appointing a replacement.

“… the presiding officer of the county legislative body shall cause public notice to be given in a newspaper of general circulation in the county at least seven (7) days prior to the meeting of the body at which the office is to be filled, notifying the public of the vacancy or opening and specifying the office or offices to be filled at the meeting.”

The next section explains what must be done to allow registered voters the chance to submit names for consideration.