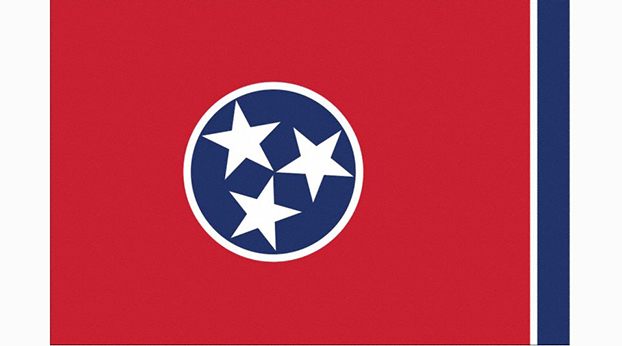 Tennessee residents will be asked to vote on four different constitutional amendments.

In order to pass, the amendments will need to receive approval from more than 50% of those voting in the Nov. 8 statewide election after going through an extensive process to reach the ballot.

The four initiatives include a right-to-work amendment, a gubernatorial succession plan, a ban on indentured servitude for those incarcerated, and the end of a law that prevents ministers from being elected to public office.

Several of the amendments are formalizing rules that are already followed, including the rule regarding ministers and the right-to-work amendment.

The rule against ministers holding public office was found to be unconstitutional by the Supreme Court in 1978 but the words were never formally removed from the Tennessee Constitution.

Tennessee has had a right-to-work law in place since 1947 and is one of 27 states with such laws, which allow workers across the state to elect whether or not they would like to join a union. Without a law in place, unions can require membership as a condition of employment as they do federally.

“The right-to-work law simply means you cannot be forced to join a union and pay dues in order to get or keep your job, nothing more,” former Tennessee Sen. Brian Kelsey, who sponsored the amendment, wrote last week.

“The anti-worker ballot initiative to amend Tennessee’s constitution will further destroy the freedom workers have to negotiate for better pay and benefits,” Puttbrese told The Center Square previously. “Policies like this tip the scales of power toward big corporations. That’s not a free market — that’s market manipulation against workers, union and non-union.

“Tennesseans already earn $10,000 less a year than the average American worker. This amendment will only make our low-wage, no-benefit economy worse. We strongly encourage every Tennessean to vote for better wages and benefits by voting NO on Amendment 1.”

Tennessee previously did not have a gubernatorial succession plan if a governor was incapacitated. The amendment would temporarily put the state’s lieutenant governor in charge without requiring that person to resign from his or her current post.

A “Yes on 3” campaign with bipartisan support would change the state’s constitution to say “That slavery and involuntary servitude are forever prohibited in this State. Nothing in this section shall prohibit an inmate from working when the inmate has been duly convicted of a crime.”

The state Constitution currently has an exception where work can be required of those convicted of a crime. The “Yes on 3” support includes the mayors of Nashville, Memphis, Knoxville, Knox County and Chattanooga along with state lawmakers from both parties.

“There is absolutely no place in the world where slavery should exist, and certainly not within the Tennessee State Constitution,” said Rep. Bob Freeman, Co-Chair of the Yes On 3 Advisory Board. “I am honored to work with my Republican and Democratic colleagues who overwhelmingly share the common belief that ‘Words Matter.’ This vote is not about left or right, it’s about right or wrong.”