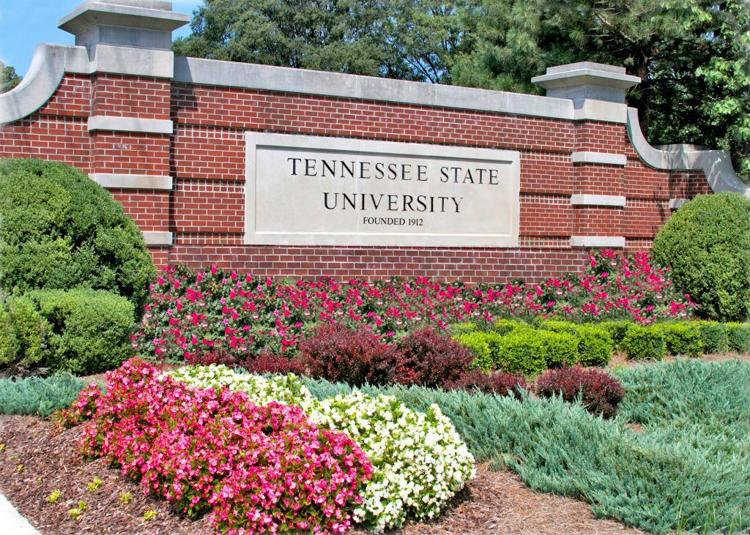 The audit also showed that prior bookkeeping issues were not properly corrected, as school staff said those issues would be fixed in previous audits.

“Management has not ensured processes were in place to record significant financial transactions, and as noted in the prior four audits, management has continued to disregard basic financial controls by not sufficiently performing bank reconciliations,” the audit report from the Tennessee Comptroller stated.

The issues cited in the report included $3,246,579 of outgoing wire transfers from the university bank account that weren’t recorded in the university’s general ledger between July 2019 and June 2021.

“Since management neither corrected the cash reported in the general ledger nor began to ensure accurate foundation accounting, large unknown reconciling items continued to exist on the bank reconciliations,” the report said. “Leadership was unable to answer fundamental questions about differences noted on the bank reconciliation, and as we asked questions, the unaccounted-for amount increased from $41,704 to $989,704.”

In response, the university stated again that new processes have been put in place to ensure proper bank reconciliations occur within 30 days of the end of each month and additional staff has been hired and trained to properly and timely complete the work.

Issues with prior financials and maintenance practices led Tennessee officials to delay and question approval of sending $32.2 million of federal funding toward a new Food and Animal Sciences Center at the university. The proposal went in front of the state’s Financial Stimulus Accountability Group earlier this fall.