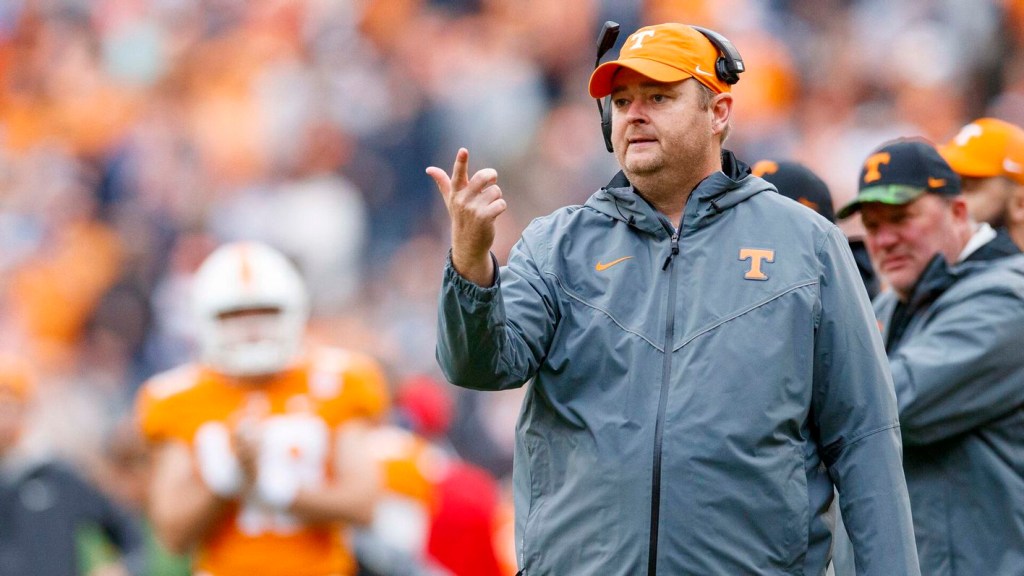 A historic 10-win season filled will culminate Dec. 30, in Miami as the Tennessee Volunteers will square off against the Clemson Tigers in the 89th Capital One Orange Bowl in Hard Rock Stadium.

Kickoff is set for 8 p.m. ET on ESPN. Tickets to the general public are on sale through the Orange Bowl via Ticketmaster.

The sixth-ranked and at-large Volunteers (10-2) will make their first-ever New Year’s Six appearance in the College Football Playoff era and first in the Orange Bowl since Peyton Manning’s senior season on Jan. 2, 1998. It’s Tennessee’s fifth Orange Bowl berth all-time, which includes games in 1939, ’47, ’68 and ’98.

Clemson (11-2) claimed the ACC Championship with a 39-10 victory over North Carolina on Saturday night in Charlotte. The Tigers and Vols will face off for the 19th time but for just the second time in the last 45 years. Clemson won the previous meeting on Jan. 2, 2003, in the Peach Bowl.

Second-year Tennessee head coach Josh Heupel has led the Vols to a national resurgence after taking over a program that was 3-7 prior to his arrival. He has compiled a 17-8 record, winning 12 of his last 15 games with his team setting multiple school records in the process. The 2022 campaign was the first 10-win regular season for UT since 2003, and it featured key victories over final CFP No. 5 Alabama and current Associated Press poll No. 16 LSU by 27 in Baton Rouge.

Heisman Trophy candidate Hendon Hooker guided an offense that led the country in scoring offense (47.3) and total offense (538.1) before being sidelined to injury for the remainder of the season. Biletnikoff Award finalist Jalin Hyatt led the nation in receiving touchdowns (15) and ranked fourth nationally in receiving yards (1,267). A UT rushing attack sparked by Jabari Small and Jaylen Wright was tops in the country in rushing touchdowns with 39.

The Vols finished No. 6 in the final College Football Playoff selection committee rankings and No. 6 in the AP Top 25 and AFCA Coaches poll. They head to the Orange Bowl ranked in the top 10 for 11 consecutive weeks in the AP poll, marking the program’s longest streak in the same season since all 17 weeks of the 1999 campaign.