Hemlock stands: A church in the woods 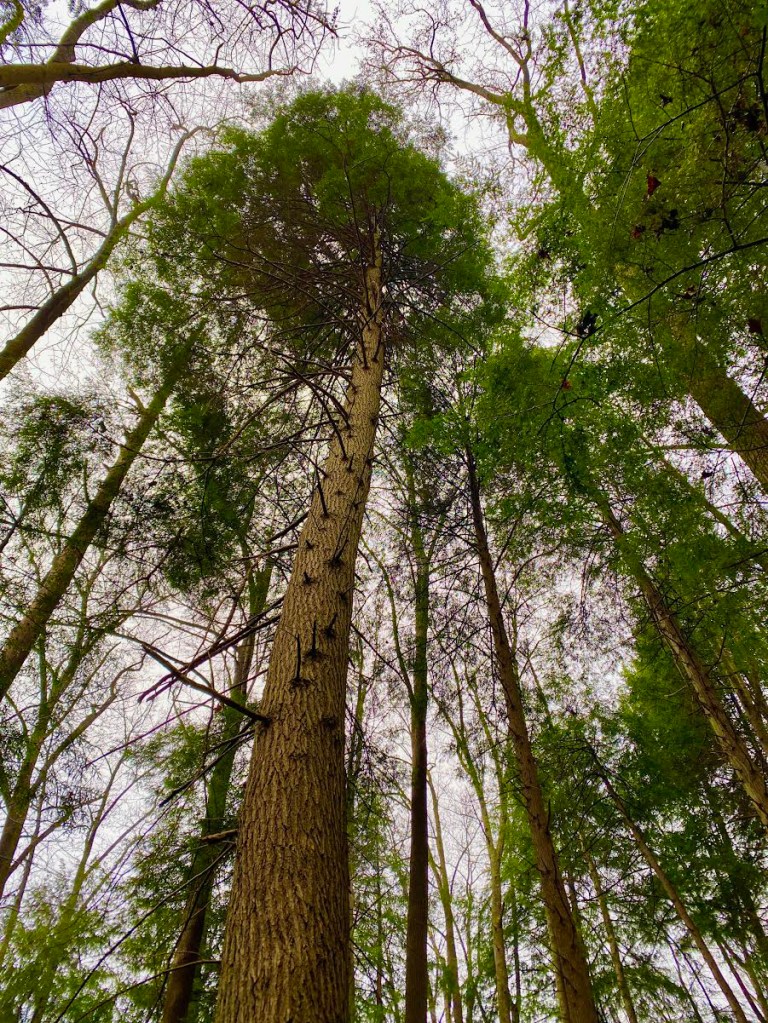 Eastern hemlock grows in the mountains near streams where the soil is cool and moist. Photo by Steve Roark

The hemlock is one of my favorite trees because of its large size and the fact that it usually grows along mountain streams that provide some very picturesque mountain scenery.

Our resident tree is called eastern hemlock (Tsuga canadensis), but a local name for it is spruce-pine. As mentioned, it likes to grow up in the mountains near streams where the soil is cool and

moist. It is a majestic tree, reaching a height of 100 feet when mature, and can have a trunk up to 4 feet in diameter. They cast such a deep shade that little vegetation grows below them, which creates a clear view of their tall column-like trunks, which feels like you’re in a large church cathedral. I’m often awestruck at the site.

The tree is easy to identify by its leaves, which are short, flat needles with 2 white stripes on their lower side. The cones are also easy, being less than an inch long, round, and often plentiful on the ground beneath the tree. The bark is a dark brown to reddish color, with narrow grooves flanked by rounded scaly ridges. The numerous branches that make up the canopy come off the truck very perpendicular.

Hemlock is a tree of patience and endurance. It only grows in places where other trees have grown and created centuries of leaf mold and deep, organic soil. The seeds can germinate here and the young hemlock can survive in the deepest of shade. It grows slowly but steadily up through the darkness until it gets into the forest canopy, where it will inevitably make its way above its neighbors and become the dominant tree. Because young hemlocks can grow under their parents and eventually replace them, a well-established hemlock stand can remain in place for centuries. Tree species that cannot be displaced by other species are referred to as “climax” by foresters. Another climax tree found with hemlock is beech, and an evergreen hemlock growing beside the smooth, gray barked beech makes for a nice visual contrast.

The wood of hemlock is light in weight and not very strong. It is said to be difficult to work, brittle, and coarse grained. It is used for rough construction projects, and I’ve seen it used for house siding, even though it is not rot resistant.

The inner bark contains a tannic acid that was formerly used to tanning leather.

Native Americans and pioneers made a tea from the inner bark to treat colds, fever, diarrhea, and to induce sweating. The bark was also used to make a brown dye. A tea made from the outer twigs was used to treat kidney ailments.

Seeds of hemlock are eaten by songbirds and squirrel, and the branches are browsed by deer and rabbits.

There is trouble in paradise however, as a pest inadvertently brought in from Asia – the wooly adelgid – has been killing off hemlocks in large numbers for several decades. Trees can be treated chemically to prevent attack, but it’s an expensive deal. Thankfully state and national parks have taken up the cause and are treating trees within their boundaries. 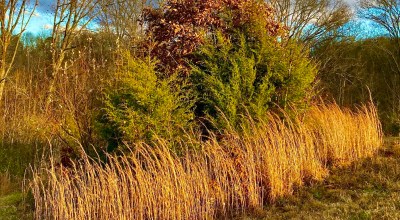 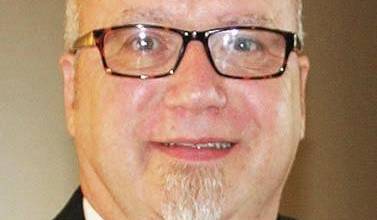 Billy Holland: They hear His voice and follow Him 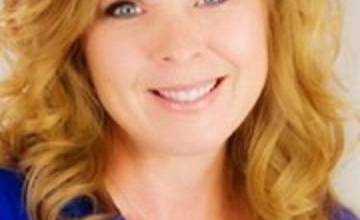 Candida Sullivan: Accepting His challenge is a choice