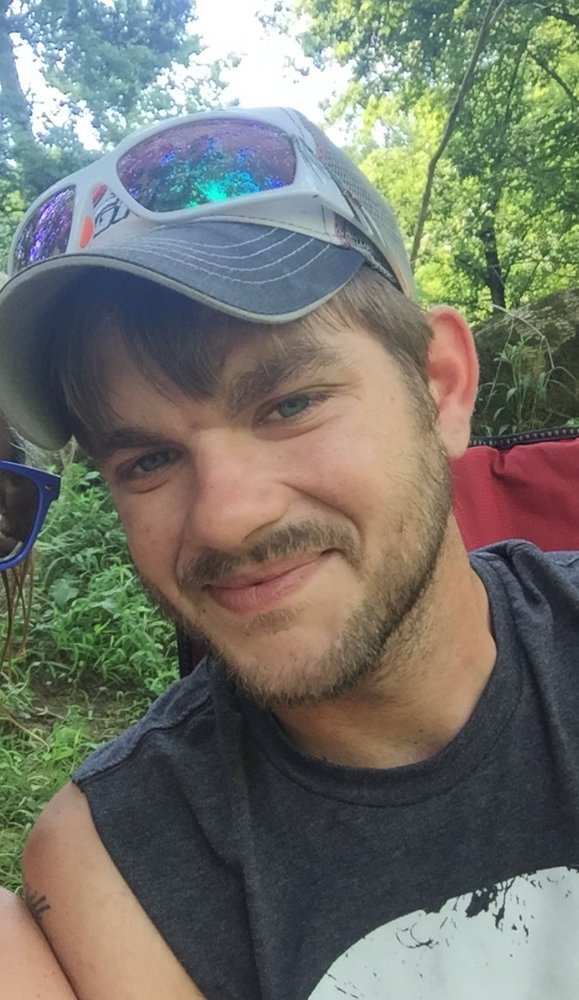 One of the three defendants in the Aaron Massengill murder case pleaded guilty on Aug. 5 in Claiborne Criminal Court. Courtney Gilpin was characterized by Attorney General Jared Effler as the ringleader in a plot to lure Massengill for the purpose of stealing his truck and belongings.

The then-28 year old Massengill went missing during the overnight hours of Feb. 16, 2021. His lifeless body was found along a stretch of ditch on Ferguson Ridge Road in Claiborne County six days later, on Feb. 22.

An extensive manhunt included walking grids made up of law enforcement alongside scores of volunteers and the use of helicopters, airplanes and even a drone to locate the missing man.

During a previous interview, his mother Sharon Massengill said she first became concerned when her son did not return home the next morning to care for his dogs. “I know a lot of people thought I was crazy but I know my kids. He would brave a snowstorm to get home to feed his dogs. He also wouldn’t have done me and his sisters like that because he knows we fret over him and he can’t stand it if he thinks he’s worried you,” she said, during the interview.

Effler said during the court proceedings that Gilpin had lured Massengill to a home on the pretext of having him drive her to a local fast-food restaurant. Instead, Massengill was met with the trio’s plans to steal his truck, a 1991 Nissan pickup, and any money and belongings on him.

According to Effler, Massengill was engaged in a brief struggle between the other two defendants in this case – Patrick Smith and Jimmy Riffe – in which a cylindrical object was used to hit him twice on the head.

Effler said that, according to the evidence, Smith grabbed Massengill from behind in a type of bear hug/choke hold. The brief struggle ended abruptly when Gilpin delivered the killing blow as she grabbed a gun and shot Massengill in the chest.

The trio then wrapped his body in a green blanket and transported him to the drop off site on Ferguson Ridge Road.

Victim impact statements were brought before the court by Aaron’s mother and two sisters. One of his sisters said Aaron was “always there for everybody” regardless of who they were.

Another sister said during her impact statement that she couldn’t wait to welcome her baby brother home following his birth and that she could not explain just how much he had changed her life for the better.

How do I (deal with) how my brother was thrown out like a piece of trash, she said, referring to the way in which the trio disposed of his body.

Gilpin will be sentenced during a hearing whose date, as of press time, has not yet been set. Smith and Riffe will go before the bench on Sept. 19 for a status hearing.